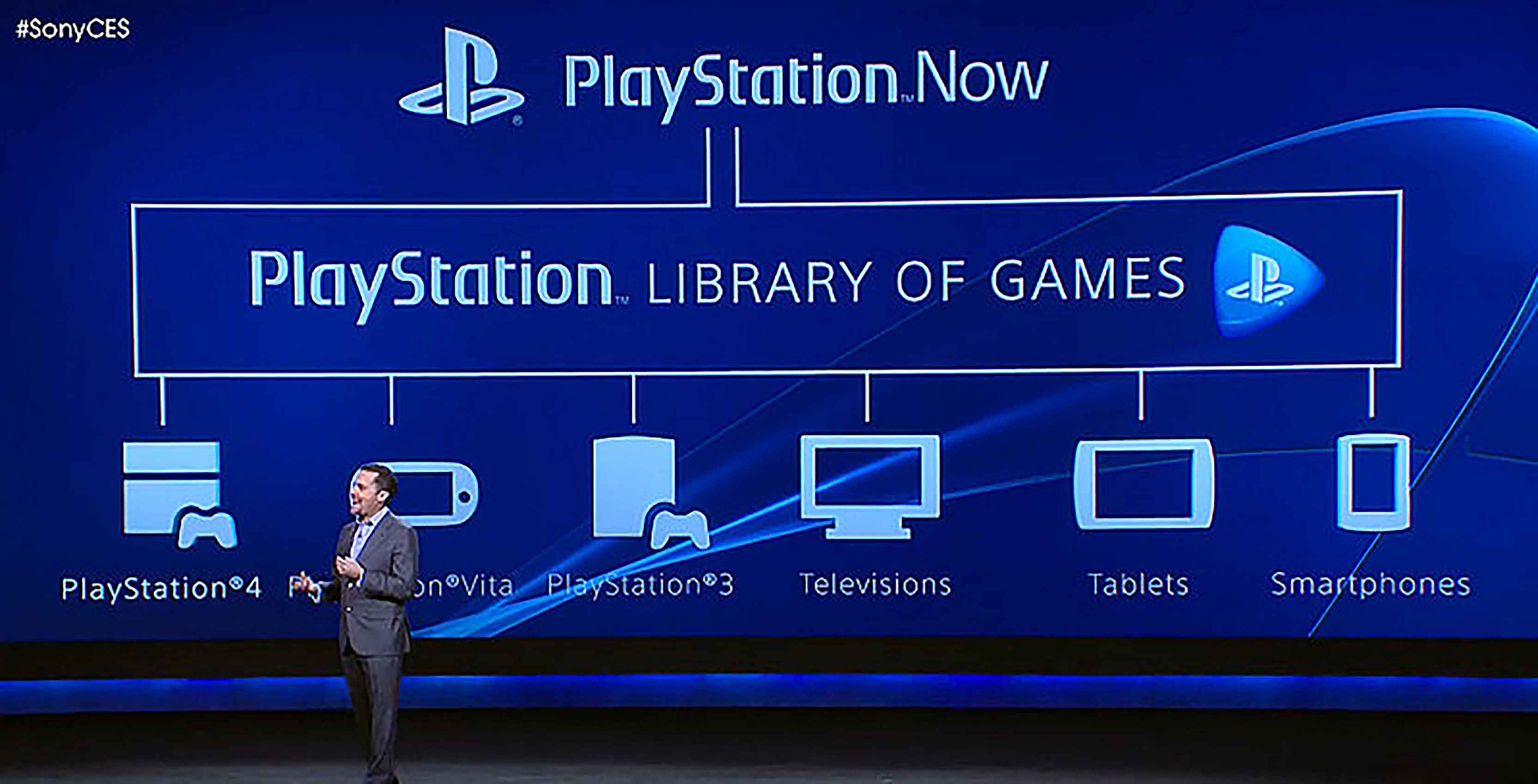 Sony has announced that it’s discontinuing PlayStation Now on many of its devices.

As of August 15th, 2017, the subscription-based game streaming service will no longer be available on the following platforms:

The company said the decision was made to focus on improving PS Now on PlayStation 4 and PC. Cloud game saves are also accessible on both platforms.

PS Now gives access to over 450 PlayStation 3 games, with more titles added every month. Some notable games offered include The Last of Us, Red Dead Redemption and Batman: Arkham City.

A one year subscription costs $99.99 CAD. On the PC side of PS Now, a computer packed with at least a 3.5GHz Core i3 processor is required, as well as a DualShock 4 controller, which can be connected via a micro USB cable or a certified adapter (some third-party controllers also may work as well, though with limited functionality).