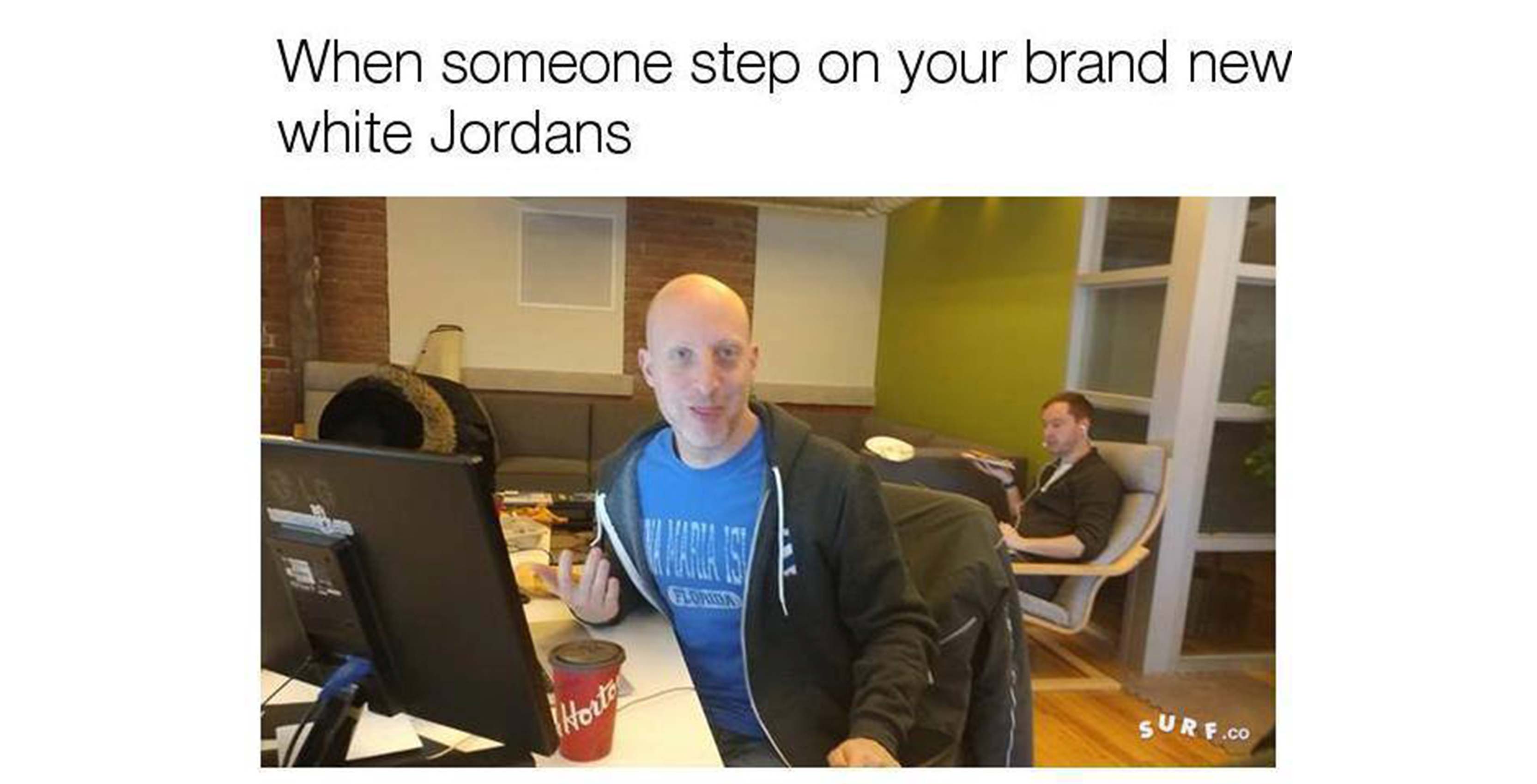 Could bots be the new apps?

That question has been circulating around the tech industry recently, eliciting a wide range of responses. Some believe that messaging AIs are just gimmicks, while others think the technology will take over completely from apps.

In reality, the popularity of bots will likely fall somewhere in the middle — some tasks will be better completed within messaging apps while others will still be best suited to dedicated apps. 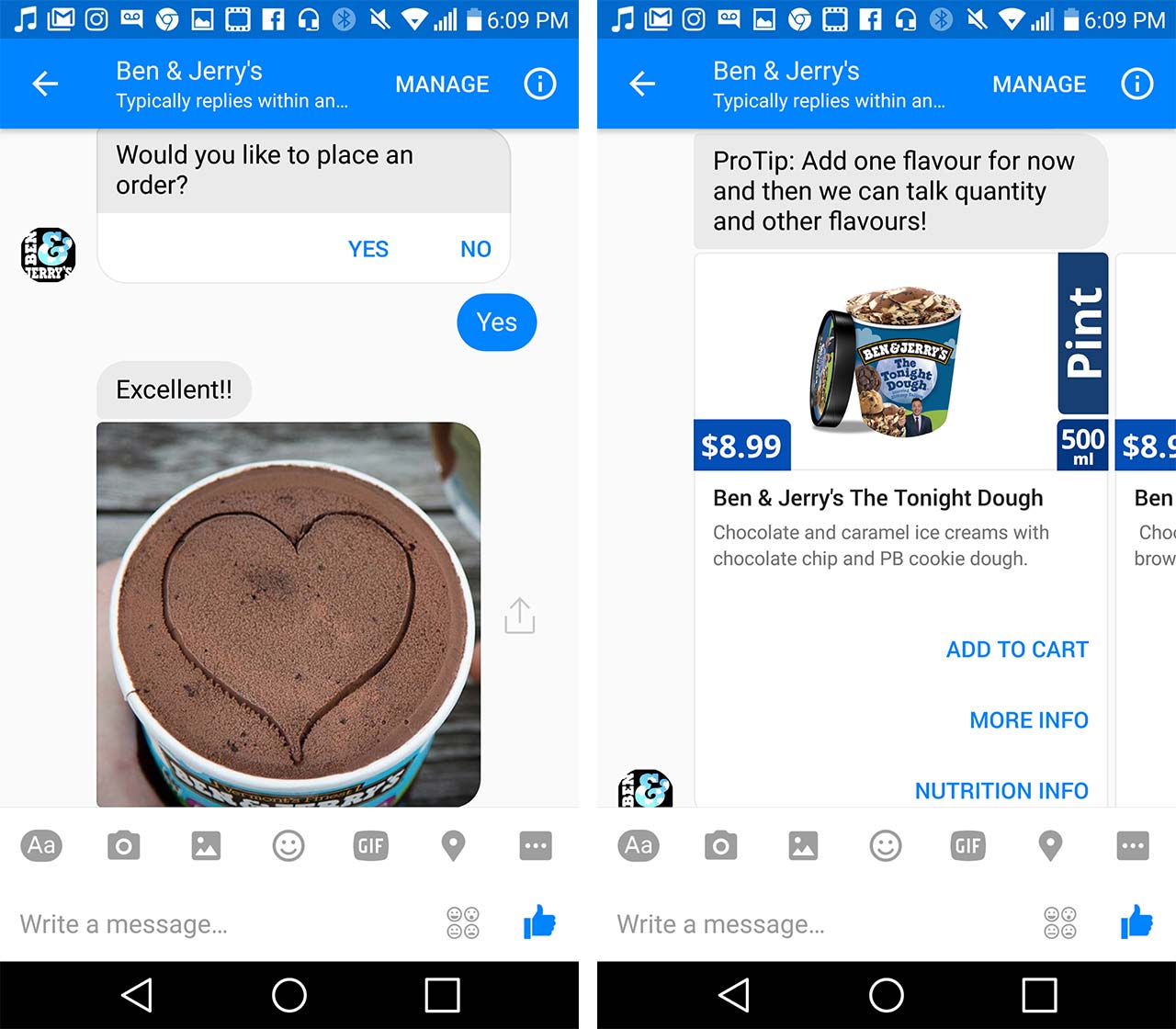 For instance, a dedicated brand app for Ben & Jerry’s might not be warranted, since a user is unlikely to use it on a regular basis. A Ben & Jerry’s bot, however, might be the perfect thing — ready at your fingertips with no downloading necessary. Meanwhile, a book lover isn’t going to want to move from the reading community platform of GoodReads to a one-on-one conversation with a chatbot (although they might use the chatbot as well).

So, assuming that both apps and bots will continue to evolve and remain popular in the future, MobileSyrup has decided to include bots in our weekly spotlight segments, along with app and game of the week. First on the docket, a bot that can keep you entertained for hours with nothing but your camera roll and Facebook Messenger. 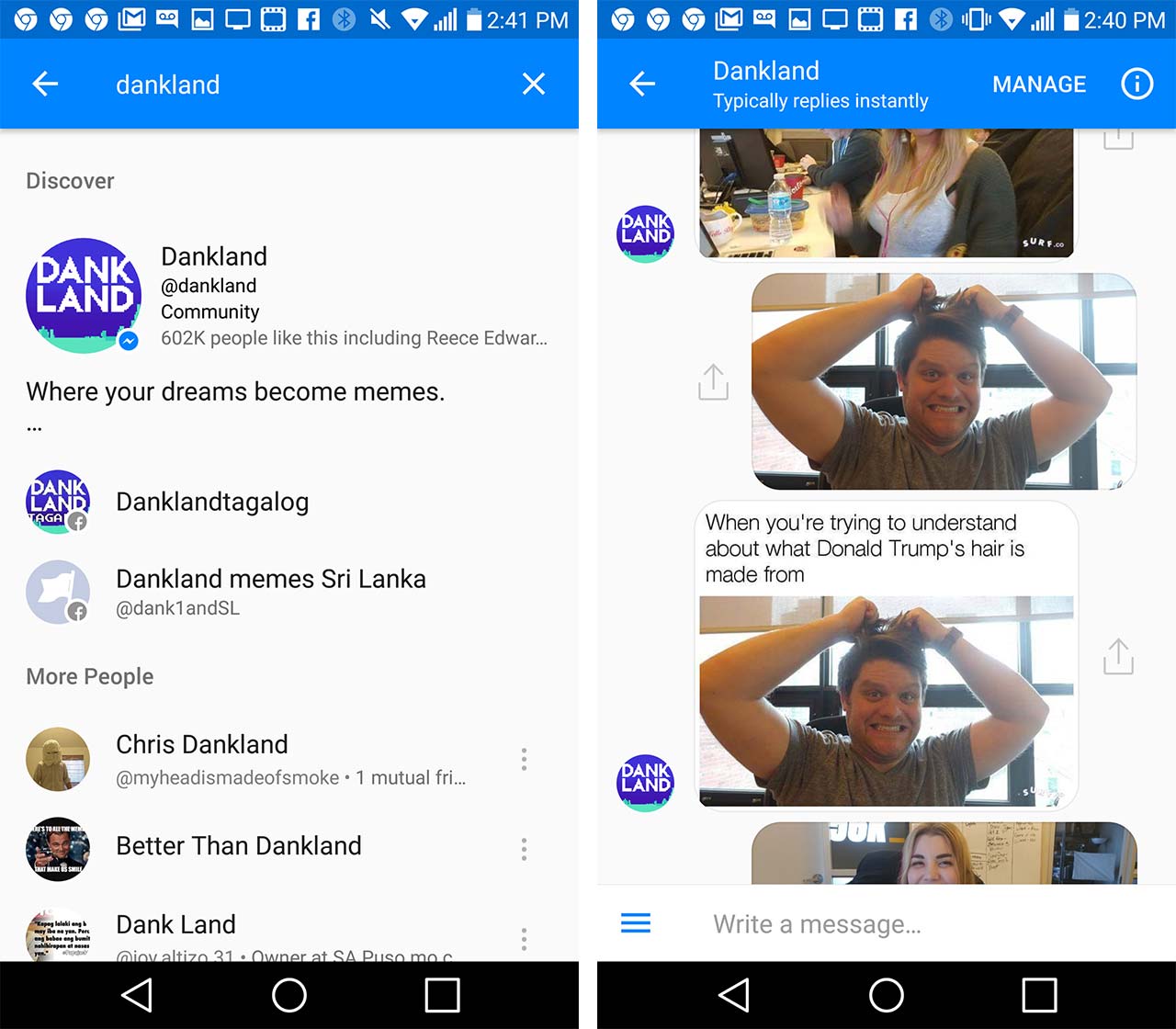 Dankland is a bot that auto-generates meme captions for pictures. Users simply have to start a conversation with Dankland, then send in a photo.

The bot uses artificial intelligence to identify elements of the photo and match it with an appropriate — and often fairly savage — meme caption. For example, if the person in the picture is sitting alone, the bot might caption it: “When you have no squad and no goals.” 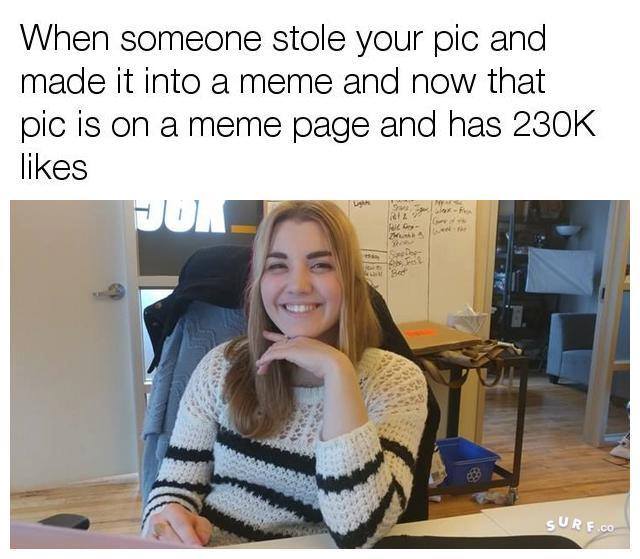 The bot will also send memes related to keyword searches or emoji. To try it out, just message Dankland.