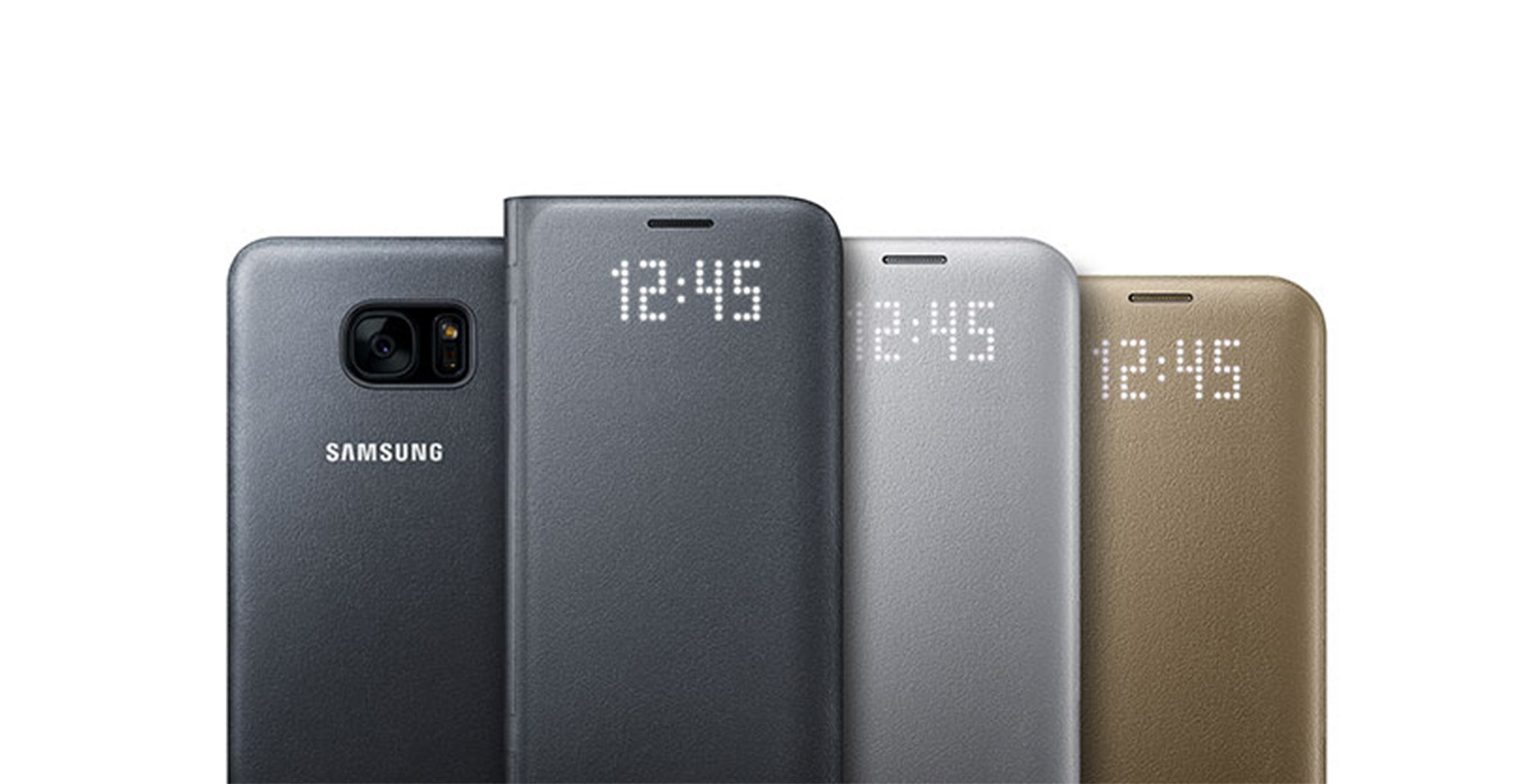 The year-old patent is for a flip cover case with an e-ink display, which would grace the front of the device and feature optional touch sensitivity that can be switched off to save energy. The images accompanying the filing show a cover with two windows, a small top section that can be used to interact with the actual screen and the e-ink segment, which takes up the rest of the case. 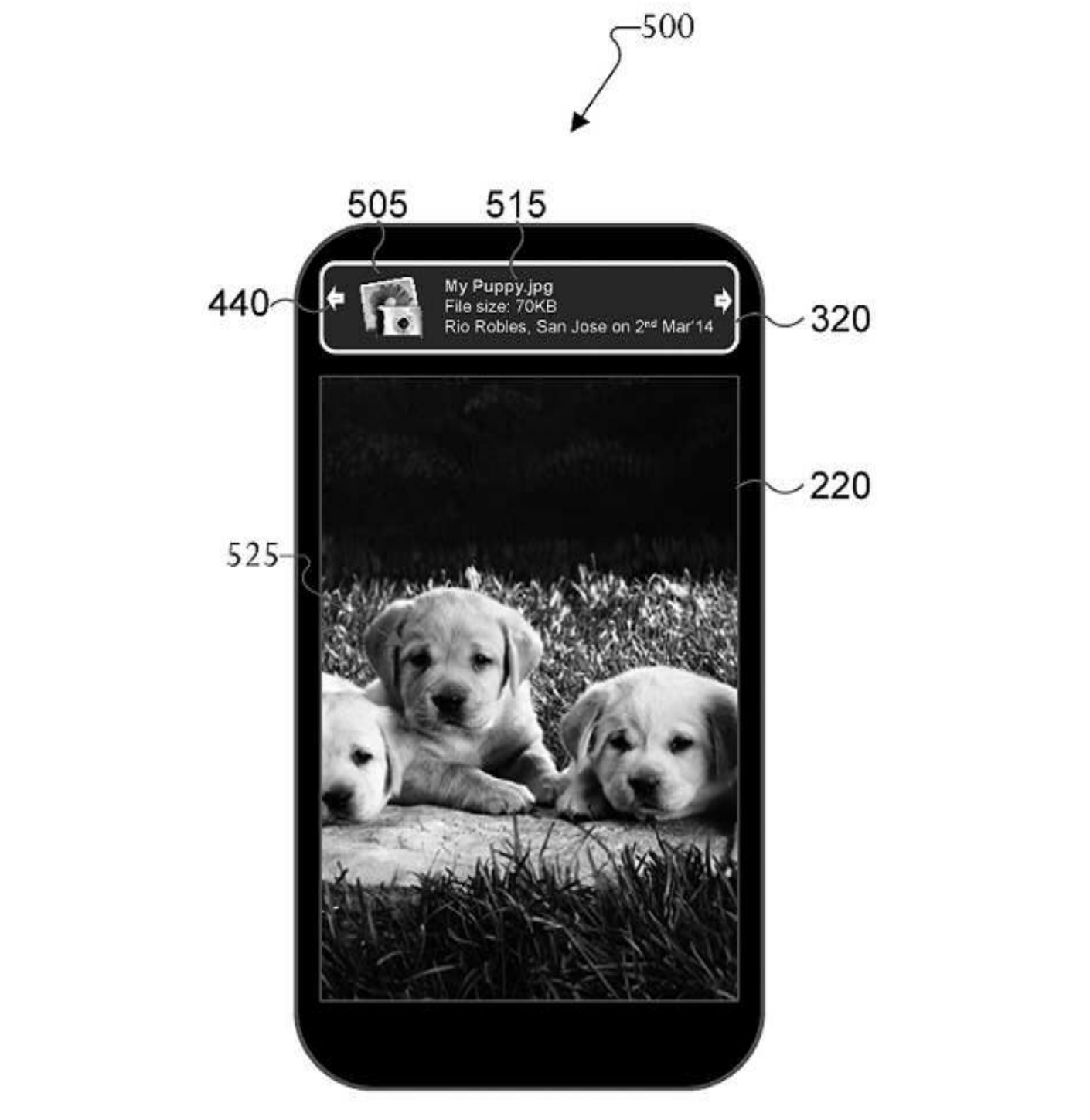 This is not the first time Samsung has experimented with smart and responsive flip cover cases. In March 2016 the company debuted the LED View, which connects to phones using NFC technology and features a hidden LED display which can display simple icons and accept touch commands for things like call rejection and turning off alarms.