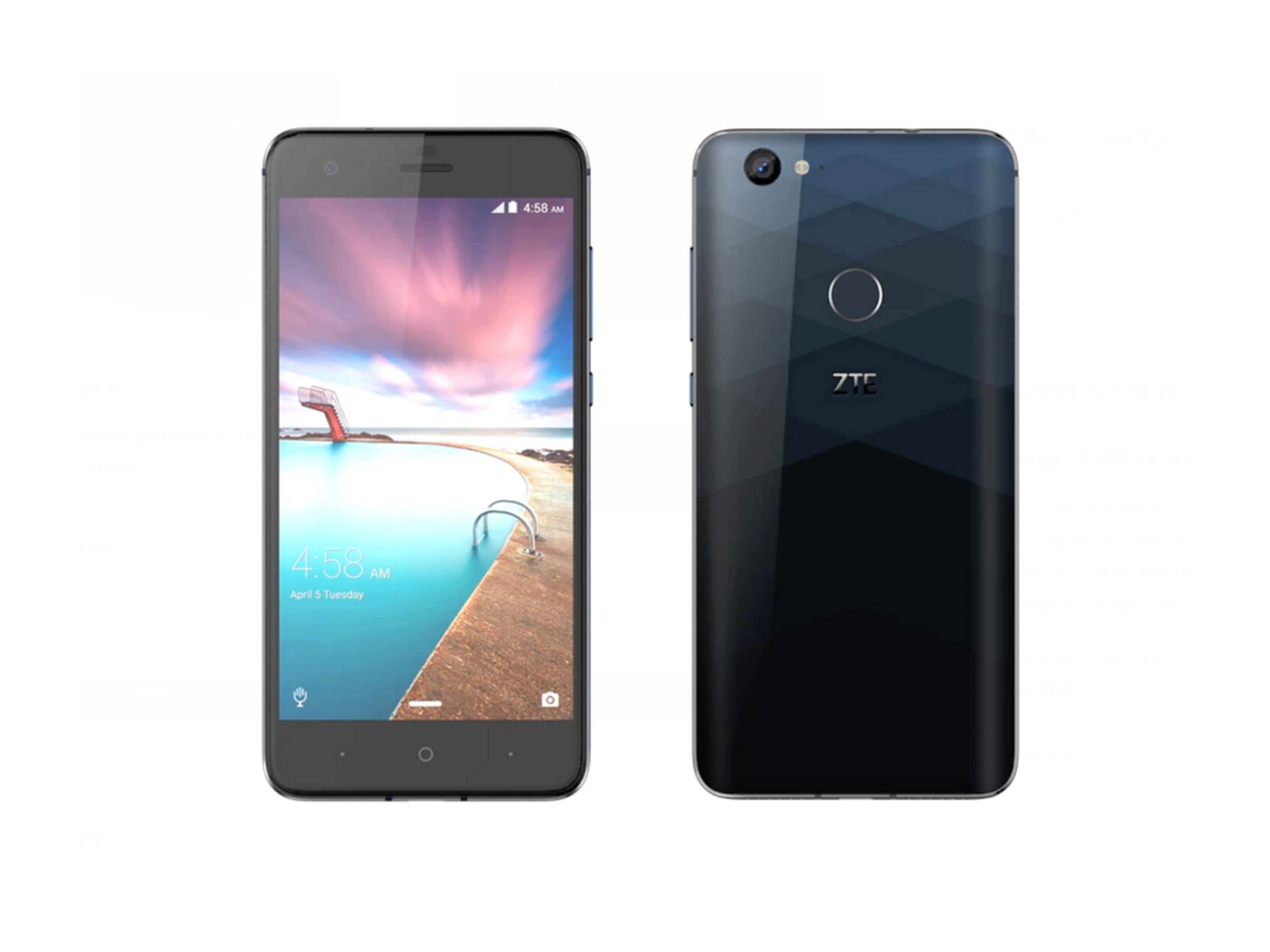 ZTE has unveiled the fruits of its crowd-sourced labour today with ‘Hawkeye,’ a community-crafted eye-tracking, self-adhesive smartphone.

The company revealed both the name — chosen from among 540 suggestions — and an early prototype of the device, which ZTE has now made available to view and pre-order via Kickstarter for the exclusive price of $199 USD. Backers will also receive the phone before it becomes available to the public. The device is expected to become globally available in September 2017.

ZTE made quick progress on the device since announcing its crowd-sourcing project, titled Project CSX, at last year’s Consumer Electronics Show (CES). In October 2016, thousands of consumers from 176 countries chose the winning concept: a device that features hands-free scrolling using eye-tracking and has the ability to stick to walls and surfaces with an optional adhesive case.

“With Project CSX, we experimented by turning the typical R&D process on its head and did something completely different within the industry,” said Jeff Yee, vice president of technology planning and partnerships at ZTE USA, in a press statement.

“We believe that the Hawkeye name reflects the spirit and vision of ZTE as we continue to put the consumer first throughout this entire process and will continue to do so in every phone we deliver.”

For more information on the unique device, check out its Kickstarter page or CSX news site in the source links below.