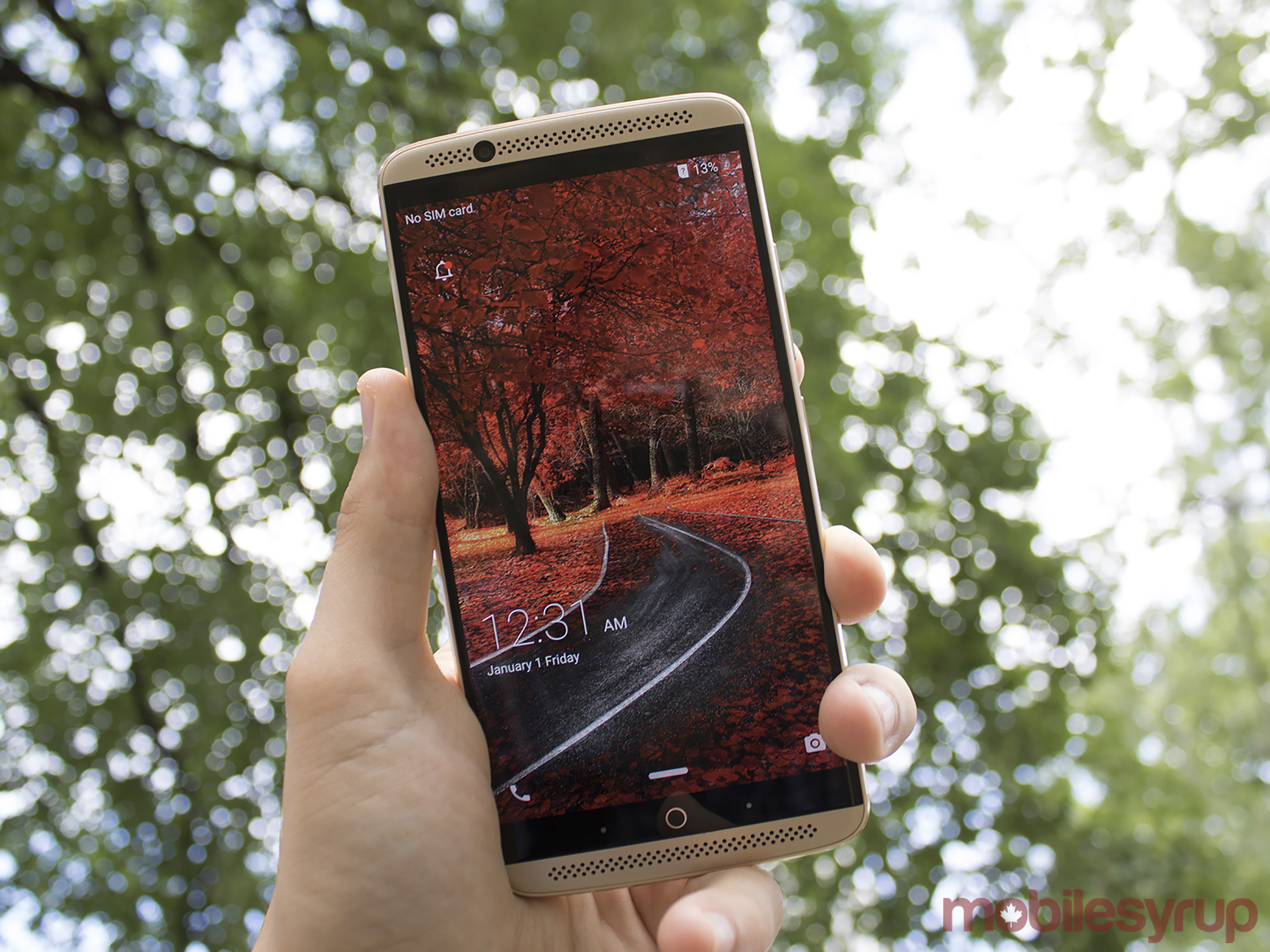 ZTE has revealed the top five mobile device concepts submitted by people from around the world as part of its crowd sourced CSX program.

“Consumer engagement and interest in Project CSX exceeded our expectations,” said Lixin Cheng, chairman and CEO of ZTE USA in a statement sent to MobileSyrup. “We have always put consumers first in everything we create, build, and deliver.”

It’s unclear if any of these concepts will ever be made into products given how insane some of them seem. The final device, which ZTE claims it’s actually going to develop into an actual product, will be announced at the end of October and unveiled in January.

The top give mobile concepts submitted by fans of the ZTE brand are as follows: 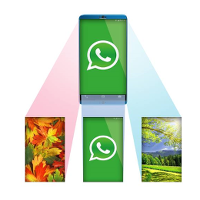 This concept allows users to scroll up and down based on eye movement, with an adhesive back that lets the phone stick to a flat surface. 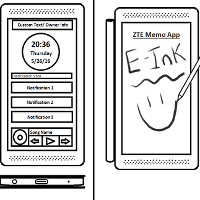 We’ve seen this before from other manufacturers, but this concept envisions a gamepad, stylus or e-ink flip cover, being added to a ZTE device through a case. 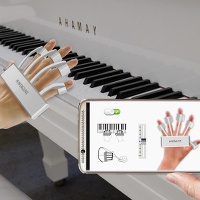 No, this isn’t Nintendo’s Powerglove unfortunately, though it seems to work very similarly. This concept is an exo-glove that allows users to control navigation and apps on the phone with their fingers. 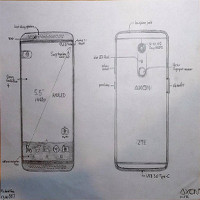 Rather hilariously, this concept is a version of the Axon 7 devoid of bloatware, but also with improved camera and hardware performance, two of the original smartphone’s most requested features. 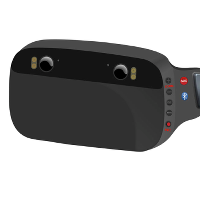 This is a waterproof VR mask that allows the wearer to swim in a small lake or pool, but feel like they’re in the open ocean. Crazy? Yes; but it’s also kind of cool.