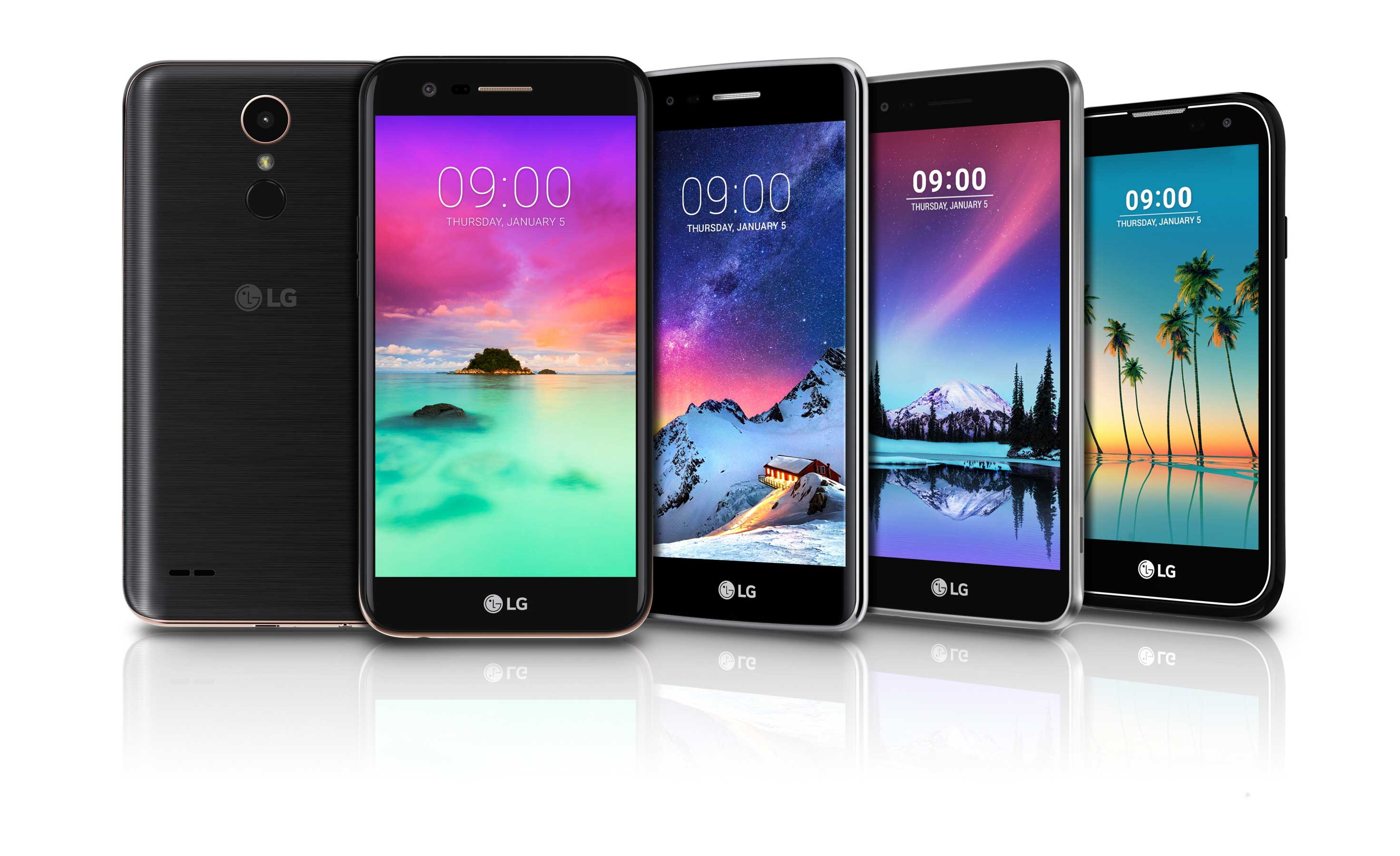 As has become the trend over the past couple of years, the company announced the devices ahead of a full showing at next month’s Consumer Electronics Show.

Next up is the K8. It’s powered by a Snapdragon 425 SoC (making it more likely to come to Canada) and features a 5-inch 720p display, 1.5GB of RAM and 16GB of internal storage. It includes the same camera configuration as the K10, but trades in the latter’s 2,800mAh power cell for a smaller 2,500mAh one, and it does not include a fingerprint sensor.

On the bottom end of the lineup are the K4 and K3. They feature Snapdragon 210 processors, 854 x 480 pixel displays, and are set to come with 1GB of RAM and 8GB of internal storage. Instead of Nougat, they’ll ship with Marshmallow. The K4 includes a 5-inch screen and 2,500mAh battery, while the K3 settles for a smaller 4.5-inch screen and 2,100mAh battery. The 2016 K4 came to Canada through carriers.

LG will release more information on the device, including pricing and availability, at CES.