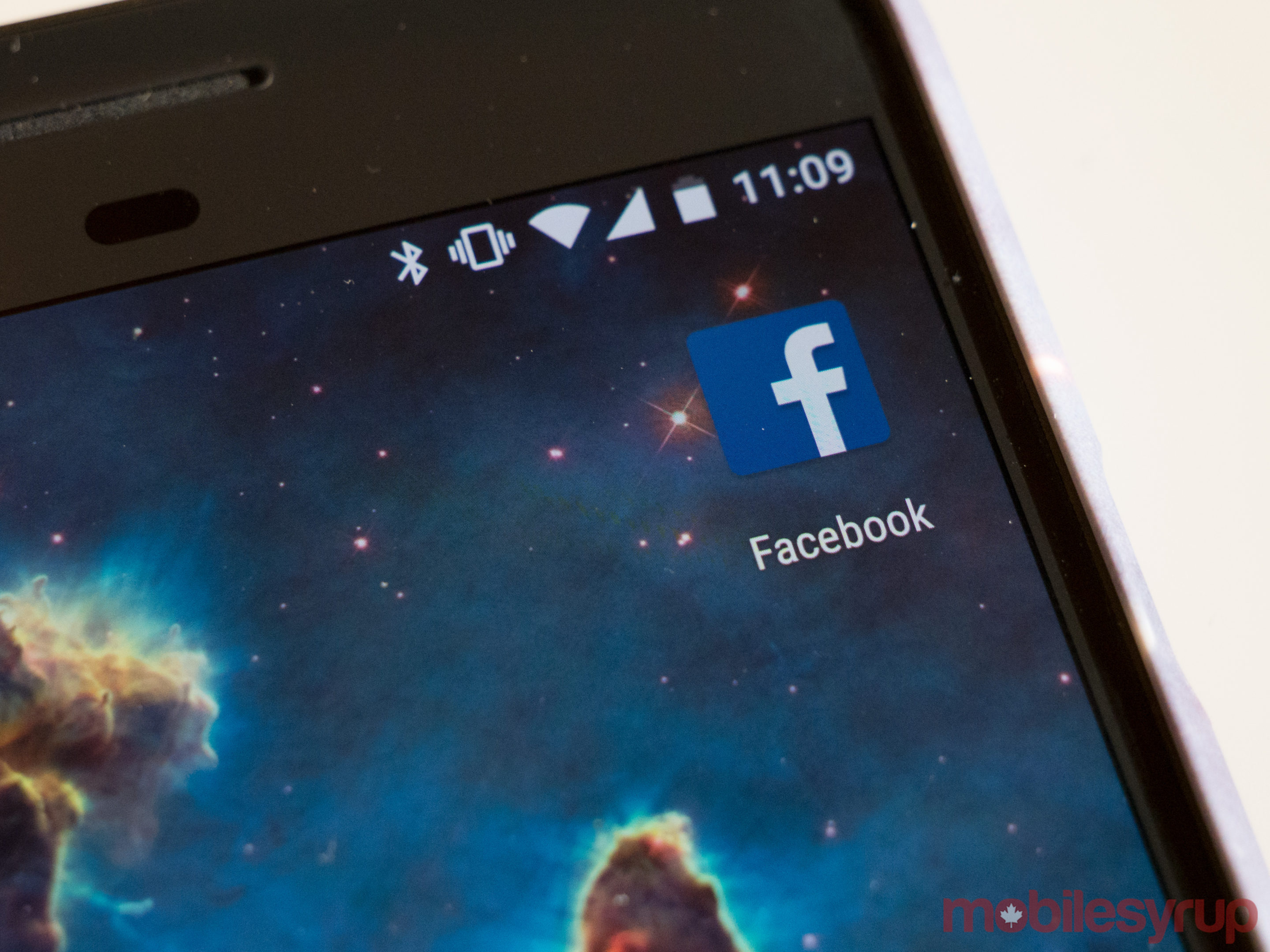 Facebook continues its crusade on competing communication apps with a new feature that aims to challenge LinkedIn.

Though the functionality is still being tested, it would allow page administrators to create job openings and receive applications from candidates. LinkedIn makes the majority of its money from recruiters paying a monthly fee to post jobs and connect with candidates, reports Reuters.

The feature will potentially allow page owners to share a job opening with details relating to the position. Job postings will include an Apply Now button, and will be received by the page owner as a Facebook Message.

Not only does Facebook have a long history of mimicking the features of other social communication apps, but the company has made a specific play for the enterprise market as of late. Just a few weeks ago, the company launched a Slack competitor called Workplace, a standalone app that acts as an inter-business communication tool.

In addition, Facebook fashioned Instagram stories to compete directly with Snapchat, which it reportedly previously offered to buy outright.