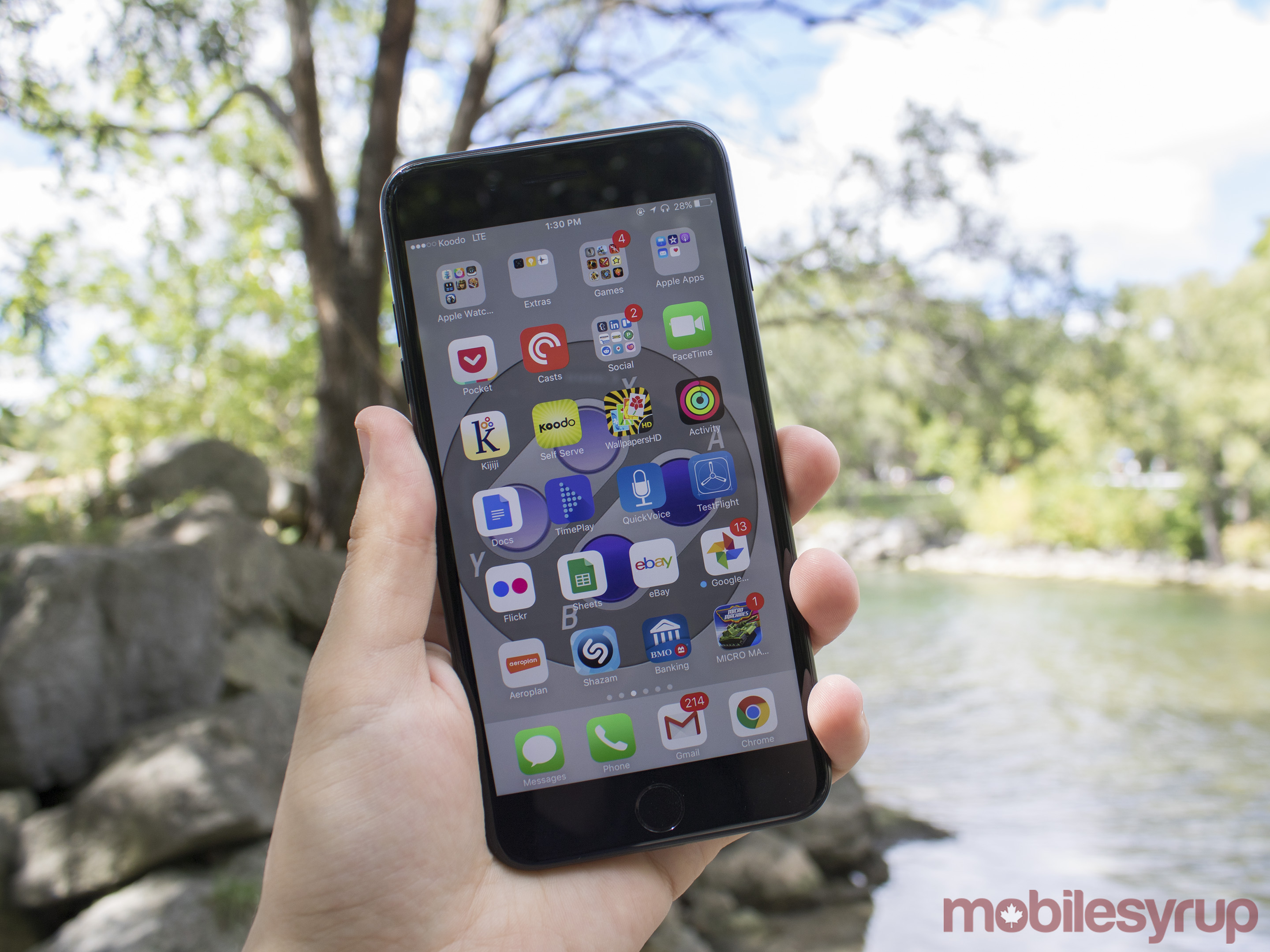 According to the latest report from the Canadian Radio-television and Telecommunications Commission (CRTC), the number of wireless subscribers in Canada has increased as has usage. Canadians are becoming more dependent on their wireless devices to communicate, resulting in positive returns for the telecom players in Canada.

The CRTC notes the Big 3 carriers — Rogers, Bell and Telus — continue to reap the rewards of significant market share in Canada, with over 90 percent of wireless subscribers in 2015. The remaining 10 percent include regional carriers such as MTS, SaskTel, Videotron, and Wind Mobile.

While the number of wireless subscribers increased over a million in 12 months, the percentage of postpaid subscribers stayed firm at 86 percent, with 14 percent being on a prepaid offering. Furthermore, 74 percent of mobile subscribers signed up to a data plan in 2015.

It’s also interesting to note that Rogers has a 33 percent market share, which is the same as 2014, amounting to over 9 million subscribers, while Telus increases its position by a percentage to 29 percent. Bell dropped slightly to 28 percent.

Related: CRTC data shows Canadians are spending more on Internet than TV for the first time