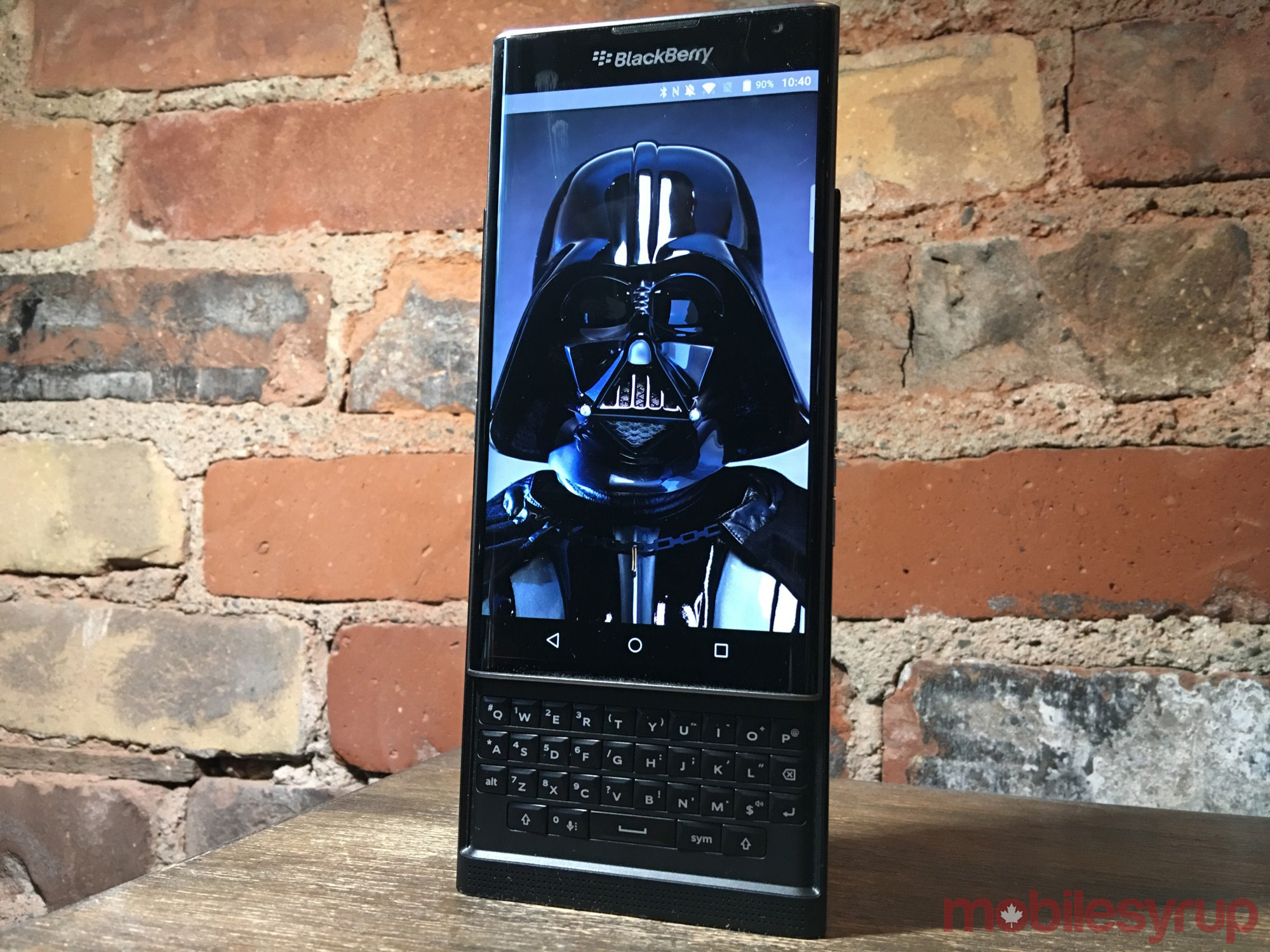 BlackBerry has announced it will outsource all future hardware development to third party OEMs.

“The company plans to end all internal hardware development and will outsource that function to partners,’ said BlackBerry CEO John Chen in a statement on Wednesday. “This allows us to reduce capital requirements and enhance return on invested capital.”

BlackBerry made the announcement when it reported its Q2 2017 earnings. The company announced a $372 net loss on $334 in quarterly revenue (all figures in USD).

Those numbers are a decrease from the same time last year when the company reported a $51 million profit on revenue of $490 million. Q2 2017 quarterly revenue was also below the consensus estimate of $393.75. During the conference call, CEO John Chen stated the company sold 400,000 smartphones during fiscal Q2, down from 800,000 in Q2 2016.

“We are reaching an inflection point with our strategy. Our financial foundation is strong, and our pivot to software is taking hold,” said Chen. “In Q2, we more than doubled our software revenue year over year and delivered the highest gross margin in the company’s history.”

Moreover, the company still has $2.5 billion in cash and cash equivalents.

While today’s announcement will come as sad news for fans of the company’s previous hardware, the move has been a long time coming. John Chen has said for a number of years that BlackBerry would stop developing its own smartphones if the company couldn’t make that part of its business profitable again.