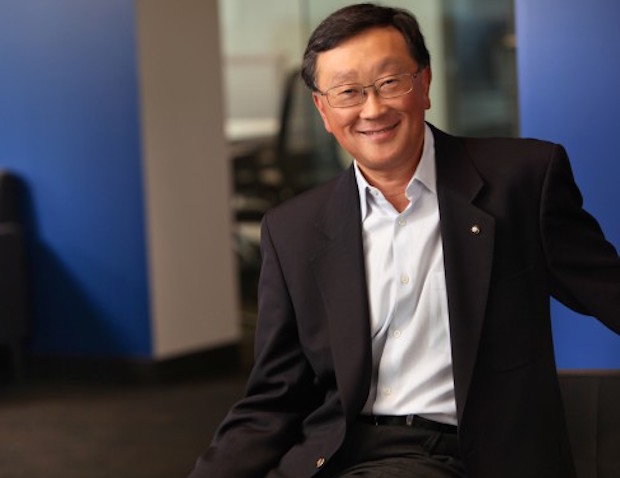 BlackBerry CEO John Chen said that he believes his company is two-thirds of the way towards turning around the Waterloo-based software and handset manufacturers fortunes, though he’s disappointed in a loss of support for the brand from many Canadians.

“We have made investment over a billion-plus, all in software, all in security, and now we need to execute it,” said Chen at a recent event in Toronto.

Chen feels that despite his company’s best efforts and the fact that BlackBerry is “an iconic brand” and an important part of “the history of tech and innovation” in Canada, the struggling Waterloo-based handset manufacture’s reputation is sullied in the mind of many Canadians.

Chen feels that more encouragement from Canadians would be a “win-win for all” for both BlackBerry and the country. Chen became CEO of the struggling company in 2013 and reportedly has plans plans to decide on the fate of BlackBerry’s struggling hardware division this coming September.

“What I think Canadians ought to think about is, if you really think technology and knowledge is the next evolution of the economy, having a healthy BlackBerry is actually paramount in importance not only to Waterloo and other innovation centres, but also for the Canadian mindset,” said Chen.