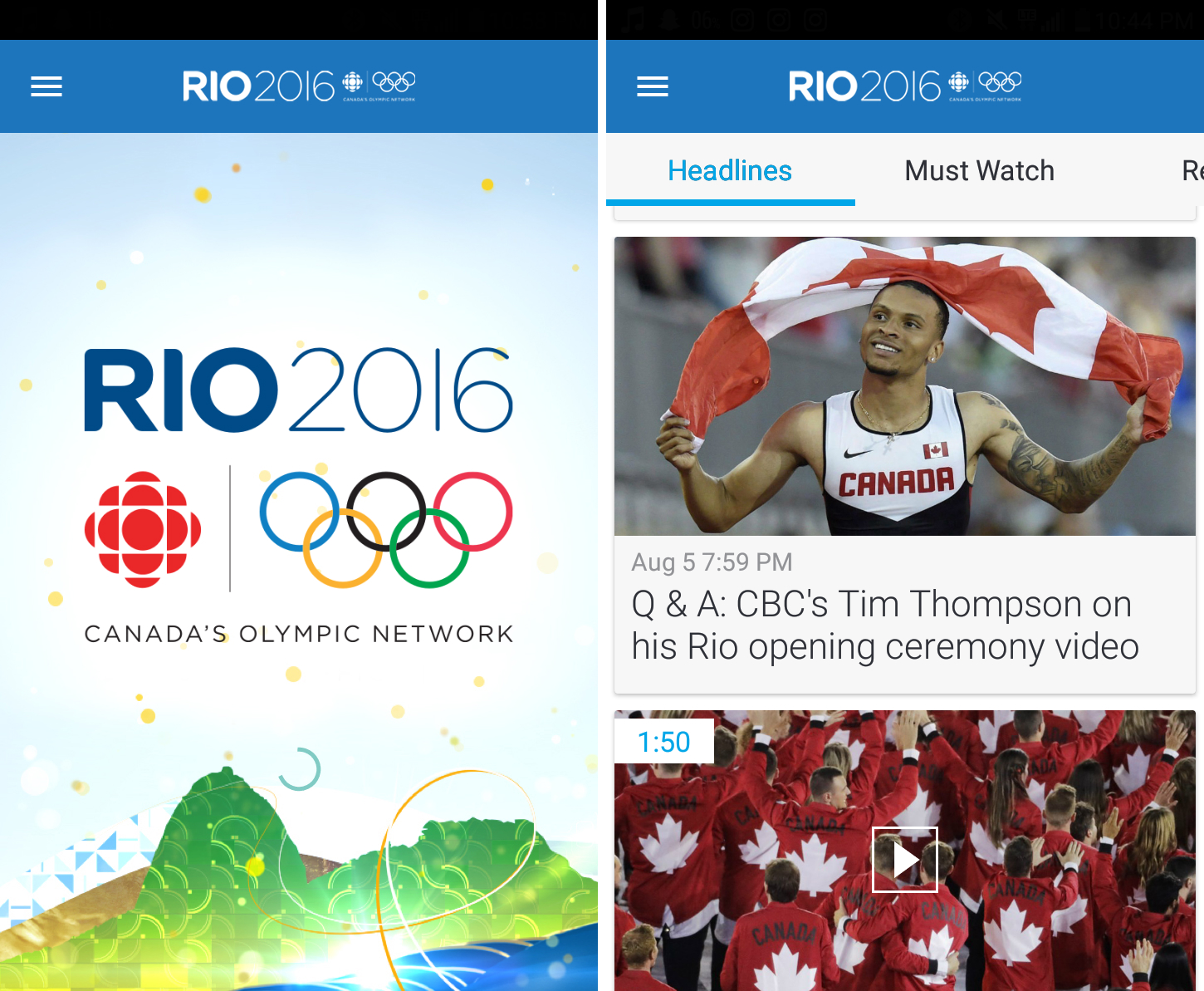 The CBC has experienced a very good month.

Coming off its record-breaking viewership of the Tragically Hip’s concert on Saturday, the broadcasting corporation announced today that the Rio 2016 Summer Games was the most-watched summer Olympics in Canadian history.