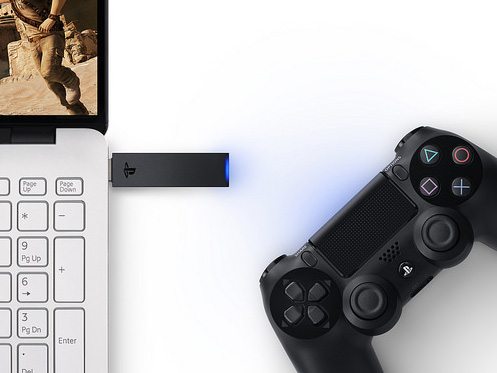 Almost since the console’s launch, gamers have been finding unofficial ways to get the Dualshock 4 to work on both Windows and Mac. Now, Sony has revealed an official $29.99 CAD USB adapter that enables “every feature” of the PlayStation 4 gamepad, even the controller’s touchpad.

Sony says that the dongle opens up access to “buttons, analog sticks, touch pad, light bar, motion sensors, vibration, and stereo headset jack,” with the caveat that those inputs must be supported by the game you’re playing. The Dualshock 4 can already be paired with most Bluetooth devices, or via a standard USB cable, though Sony’s dongle seems to streamline the process, as well as unlocks the full functionality of the gamepad. 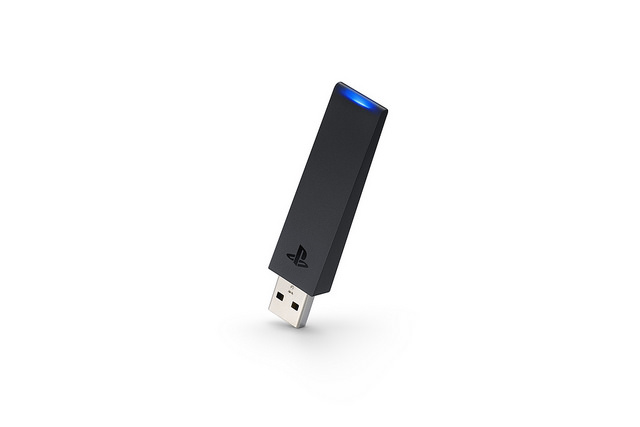 The dongle will also make the experience of streaming games over Remote Play, Sony’s technology that allows people to stream PS4 titles on the PlayStation Vita, PC or Mac, a better experience.

The dongle is also compatible with the PC version of PlayStation Now, a service that streams over 400 PlayStation games over the internet for a subscription fee to a variety of devices, including desktops and select Sony televisions. Some of the marquee titles part of PlayStation Now include The Last of Us, Batman: Arkham City and Uncharted 3: Drake’s Deception. PlayStation Now currently isn’t available for Mac, though the service could make its way to the platform in the near future.

The new adapter reportedly only supports one controller at a time, though a Sony representative mentions that a second gamepad can be hooked up via a standard USB cable.

It’s unclear when the dongle will officially launch, though Sony notes that the accessory will arrive in September for $29.99.