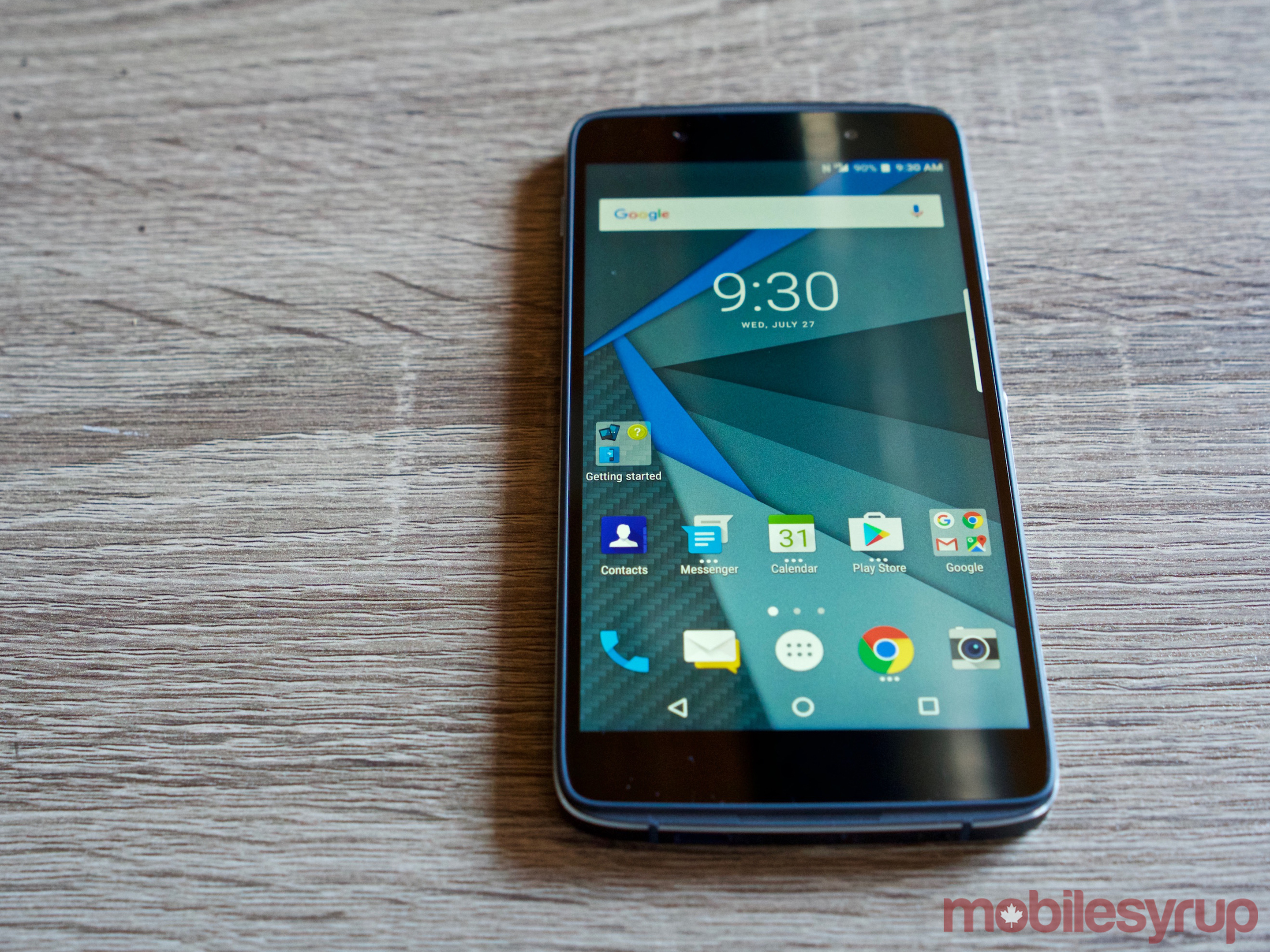 You no longer need to purchase a BlackBerry Priv or DTEK50 to use BlackBerry’s suite of applications.

Starting today, Android users on smartphones running 6.0 and above can download and use BlackBerry Hub+, an app pack that includes Hub, the company’s unified inbox for emails, SMS messages and calendar invites, as well as a host of other first-party programs like Calendar and Contacts.

The suite is free to try out. After a 30 day trial period, consumers either need to pay a $1 per month subscription or submit themselves to in-app ads to continue using the package.

BlackBerry announced it would start licensing its software in June when it reported a $670-million net loss during its Q1 2017 fiscal quarter. We’ll have to wait to see if the company decides to open up its other signature Android app, DTEK, to non-BlackBerry users.