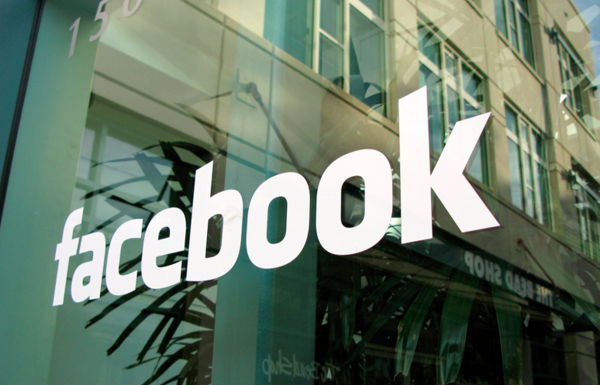 Facebook released its 2016 second quarter earnings on Wednesday and wowed shareholders around the world.

With a total revenue of $6.44 billion and a net income of $2.05 billion, the social giant surpassed the analyst prediction of $6.02 billion. Ad revenue can be credited for $6.24 billion of its total revenue with $2 million in other payments and fees making up the rest.

These results demonstrate a 50 percent increase year over year with a 63 percent annual increase in ad revenue.Daily active users rose to an average of 1.13 billion – up 17 percent from last year – while monthly active years rose 15 percent to 1.71 billion.

Facebook has seen significant increases across the board with the company’s mobile efforts particularly paying off. Mobile active daily users rolled in at around 1.03 billion, while its active monthly users on mobile scored even higher at 1.57 billion. What’s more interesting, is that mobile-only monthly active users grew from 655 million this time last year to 967 million.

Furthermore, the largest share of ad revenue by far came from mobile ads. This growth resulted a mobile ad revenue totalling $5.24 billion, up 81 percent year over year and representing 84 percent of total ad revenue this quarter.

According to the statement sent to MobileSyrup, Facebook continues to focus on video as a main source of growth.

“Our community and business had another good quarter. We’re particularly pleased with our progress in video as we move towards a world where video is at the heart of all our services,” said Mark Zuckerberg, Facebook founder and CEO.

Since Facebook’s F8 developer conference in April, it’s become clear that experimental initiatives such as virtual reality, chatbots, 360 degree video and live streaming, are central to the company’s strategy in the future.

During the investor conference call, Mark Zuckerberg outlined the company’s 10-year plan, which included significant moves towards virtual reality, augmented reality and chatbots. He alluded to the success of Facebook’s partnership with Oculus by Samsung and an upcoming partnership with the NBA to stream US Olympic team games to elaborate on these plans.

“We’ve been saying at facebook that our journey is only 1 percent done. While I’m happy wth our progress there is much more we can do to connect the whole world,” said Zuckerberg.

The call participants went on to explain the company’s shift to mobile, describing mobile advertising as a “must do” rather than a “nice-to-do.” The call also reviewed the success of Facebook’s subsidiaries WhatsApp and Instagram as well as its own app Messenger. Both Messenger and WhatsApp have reached 1 billion active users while Instagram just recently passed the 500 million active user mark.

Regionally, its highest growth margins included the United States, Canada and the Asia-Pacific region. The United States and Canada alone make up half the overall revenue when additionally counting Europe, Asia Pacific, and the rest of the world – a figure which seems to have been consistent for the past few years.

Facebook went on to provide some guidance regarding the upcoming quarter and the direction of the company’s revenue model in the future. In general, Facebook warned that as ad revenue gradually becomes less central to its overall revenue generation, investors should expect some contractions in the upcoming quarter.

The investor call concluded with what sounded like a warning that ad revenue would be a “less significant factor” after 2017 which caused Facebook to therefore tighten its guidance ranges for the coming quarter.