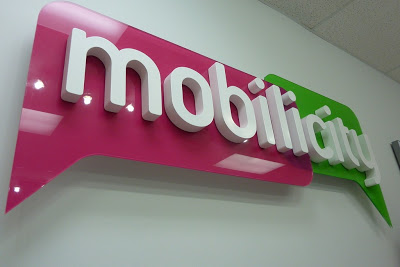 In May 2016, Rogers announced to employees of its Mobilicity sub-brand that all its customers and some retail locations would be transitioned over to Chatr, another sub-brand owned by Rogers. That transition is now taking place.

Mobilicity’s website homepage now shows its familiar pink and green aliens in front of packing boxes marked with the Chatr logo, along with the text, “Visit the Chatr move site and begin making the move to Chatr.” Customers are also being directed to the site via text message.

The site, mychatrmove.info-mobilicity.ca, promises Mobilicity customers they will enjoy larger zones and a more consistent and reliable network with Chatr, plus offers a $10 bonus credit per line if users complete the site sign-up process successfully and remain active on Mobilicity until the changeover.

Mobilicity customers are also being offered exclusive plans from Chatr to more closely match their previous rates and features. 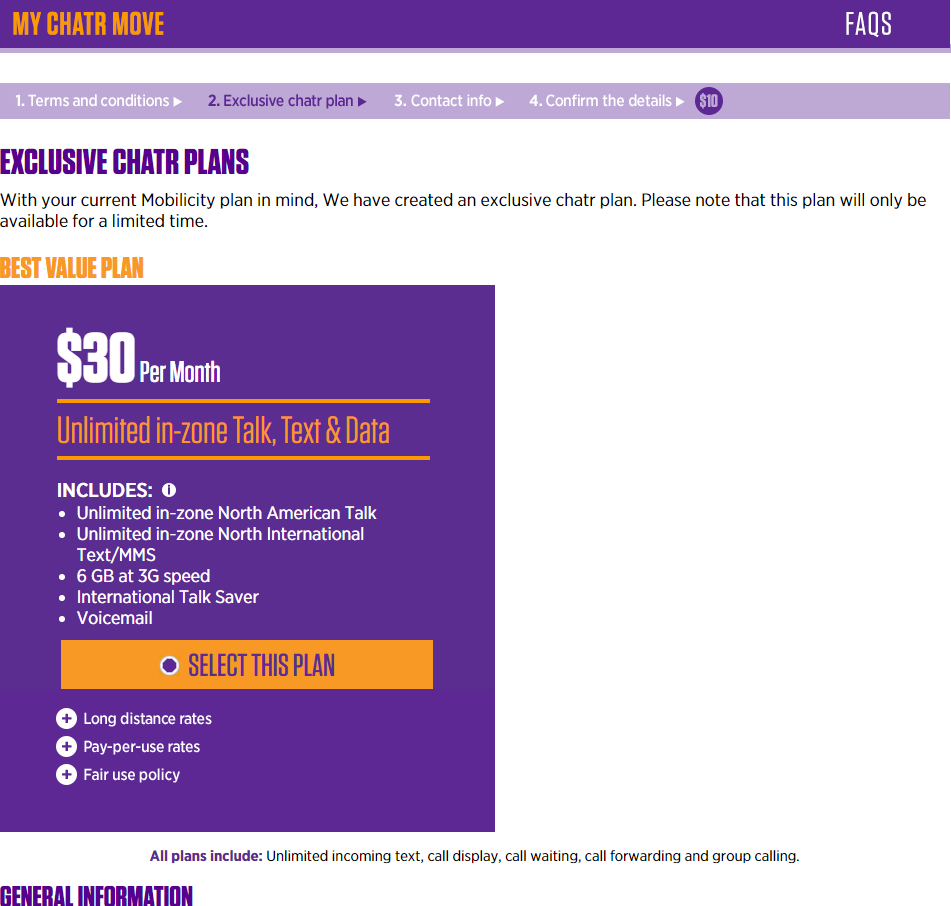 Mobilicity, originally launched as DAVE Wireless in 2008 by serial entrepreneur John Bitove, expects all of its customers will be moved over to Chatr by Fall 2016.

Update 07/28/16: Mobilicity customers have sent in two new exclusive plan options on offer. The first, a $45 plan, offers the same features of the above $30 plan and is essentially the same as Chatr’s in-market plan of the same price, though the exclusive plan promises 3G speeds for 6GB, which is not promised with the in-market offering.

Rogers tells MobileSyrup: “We created exclusive chatr plans with customers’ Mobilicity plans in mind. They vary slightly all depending on what a particular customers plan was with Mobilicity with the goal of trying to make them as similar as possible.” 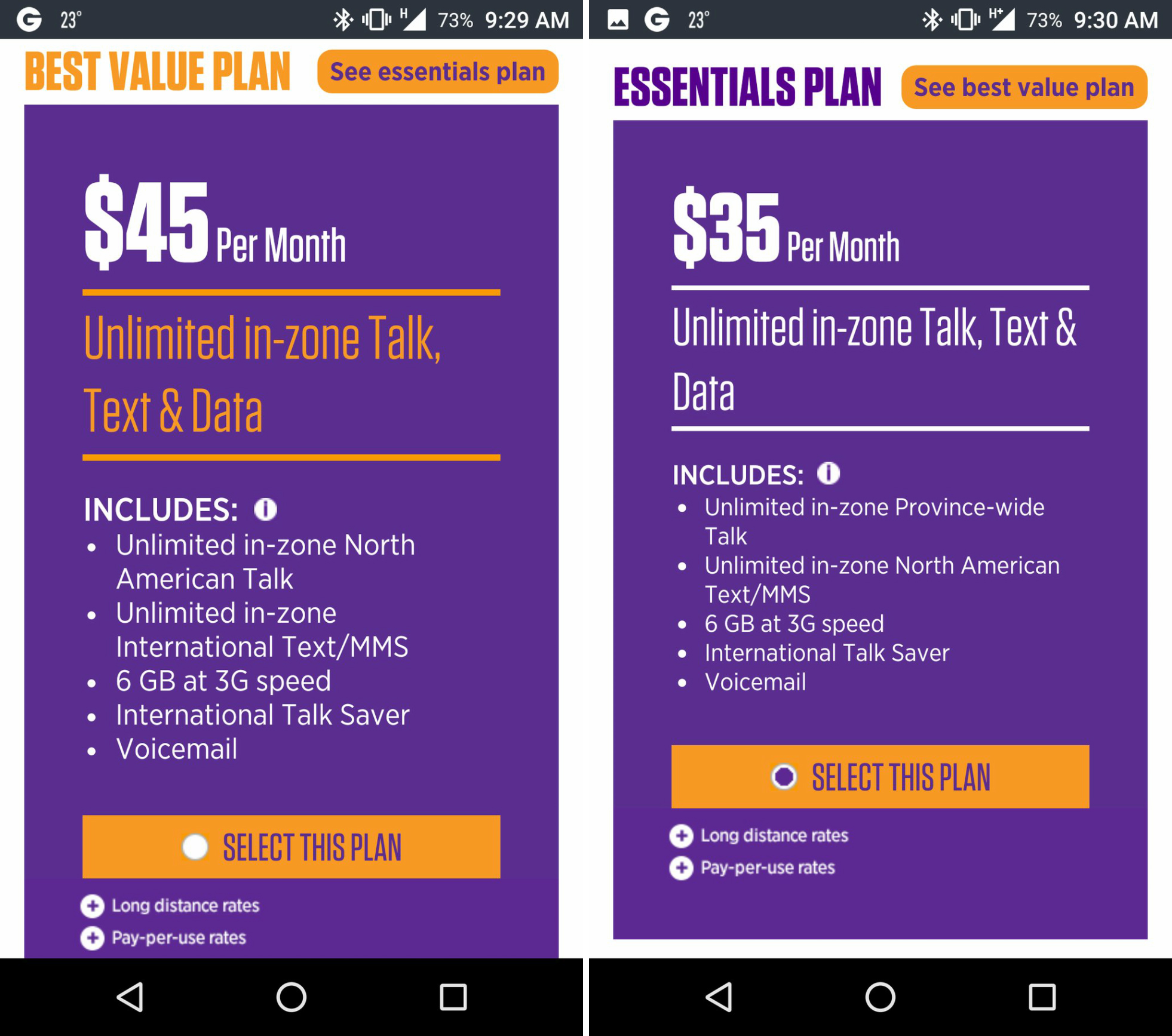 Thanks to Ed for the information!