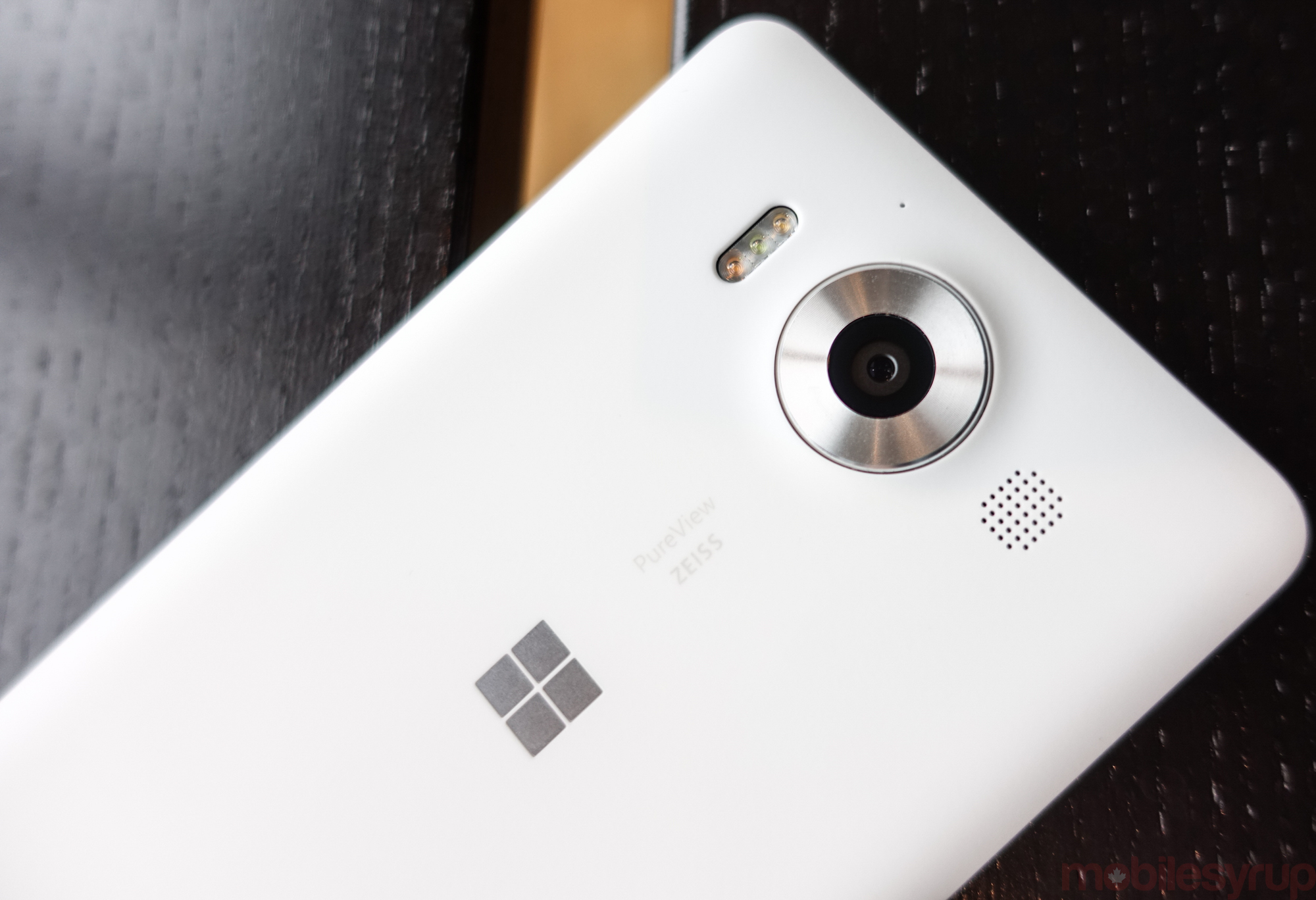 To combat Amazon’s one-day sale for Prime members, Microsoft Canada is running a one-day sale today on a raft of products, including factory unlocked phones.

The Lumia 650 has an AMOLED screen and a finish that you’d normally associate with a far more premium device. Given the regular price in the U.S. for the handset is $199 USD, $149 CAD is particularly impressive. The Lumia 550 offers reasonable specs (especially given Window 10 Mobile runs well on inexpensive hardware).

There are other deals including Xbox One consoles for as little as $350, including $150 in bonuses, substantial one-day deals on PCs, and more.