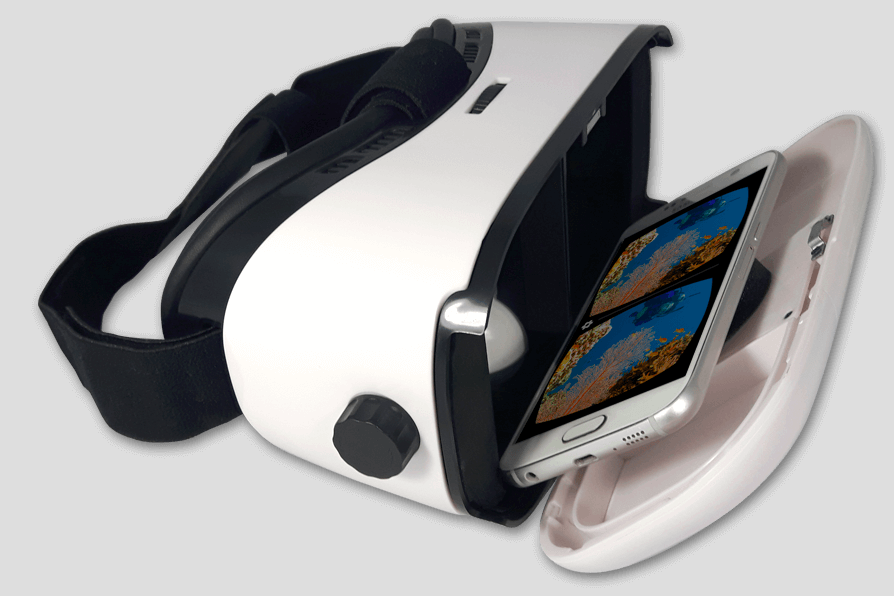 Tek Gear is adding new meaning to the saying “the best things in life are free” by offering free smartphone compatible virtual reality headsets to anyone who wants one.

The Canadian company has been in the VR business for over 24 years, creating immersive tech for various sectors including the military and medicine. Eager to usher in the era of consumer VR, the company is offering the FreeHMD headset for $0 plus shipping on its website, to work with smartphones Android 4.1 or higher and iOS 8.0 or higher that can run Google Cardboard supporting apps. The phones will also need to have screen sizes between four and six inches.

“The promise of a low cost HMD has faded with the recent launch of entry level consumer VR headsets. With starting prices of $600 and as high as $1,200, this is well out of reach of the average consumer,” Tek Gear president Tony Havelka stated in a release, “Our experience in the VR industry has shown us that, in order to get a consumer grade VR headset to market, it must have a much lower cost.  There’s nothing lower cost than $0 – so that’s where we set the price.”

So what’s the catch? Tek Gear promises there is none. The company further explains on its site that its free because the company wants to “keep this market growing and give everyone access to VR.”

Additionally, Tek Gear teases that it’s working on new products that VR users are going to get really excited about, “so a big user base will help us make these products a reality.”

Update 06/12/16: Many readers are reporting that the shipping comes to $28 USD, equalling more than some Amazon options that offer free shipping. Still, it’s a good deal, especially if you’d like to support a Canadian company. The estimated shipping date is currently 8/8/2016.