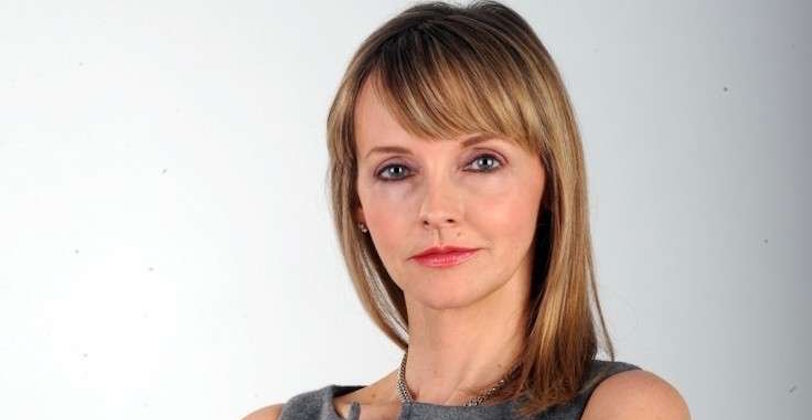 theScore has announced that Kirstine Stewart, Twitter’s vice-president of media for North America, has joined its board of directors.

In the past, Stewart acted as founding head of Twitter Canada and executive vice president of the CBC. As theScore emphasizes “mobile-first sports experiences”, she’s expected to leverage her digital media experience for theScore.

“Kirstine’s record speaks for itself and she will be a tremendous asset on our Board as we continue to grow theScore brand,” said John Levy, chairman and CEO of theScore. “Kirstine is widely respected by her peers as one of the smartest players in the North American media industry, has a passion for sports and also understands the massive part mobile technology plays in bringing fans closer to the action. Kirstine is a perfect fit for theScore.” 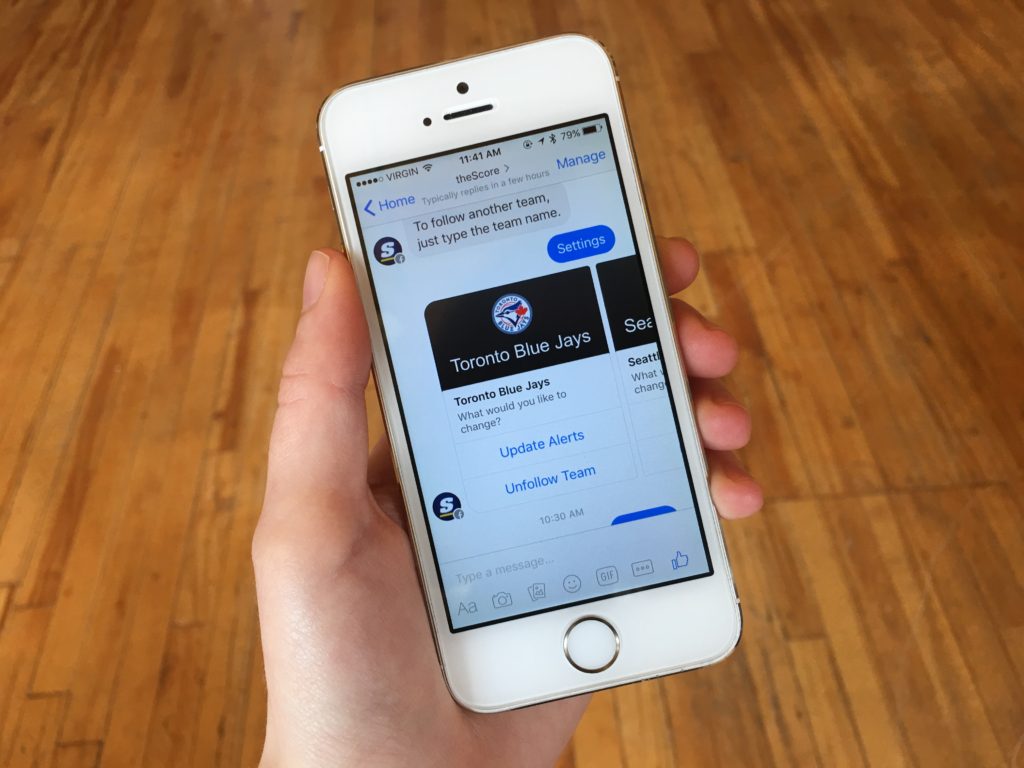 As VP of Media for Twitter North America, Stewart oversees the social network’s media activities across the US and Canada, as well as partnerships in verticals like news and government, fashion, and sports. Stewart — who is a bestselling author featured on business lists like Canadian Business Magazine Top 50 and Toronto Life’s Most Influential — was also a member of the 2016 NBA All-Star Game Steering Committee and an ambassador for the 2015 Women’s World Cup.

“It’s extremely exciting to be joining a company that has become one of the biggest names in mobile sports in North America,” said Stewart. “theScore has always played at the forefront of digital technology, connecting millions of fans to the players, teams and leagues they love through their mobile devices. I look forward to working with John and his team in strengthening our position and continuing to introduce theScore brand to even more sports fans.”

theScore recently announced its Q2 2016 results and earned 5.8 million, up from $3.2 million from the same period last year. The number of active monthly users of its app is now above 4.4 million, an increase of 5 percent from last year, with monthly sessions topping 335 million.