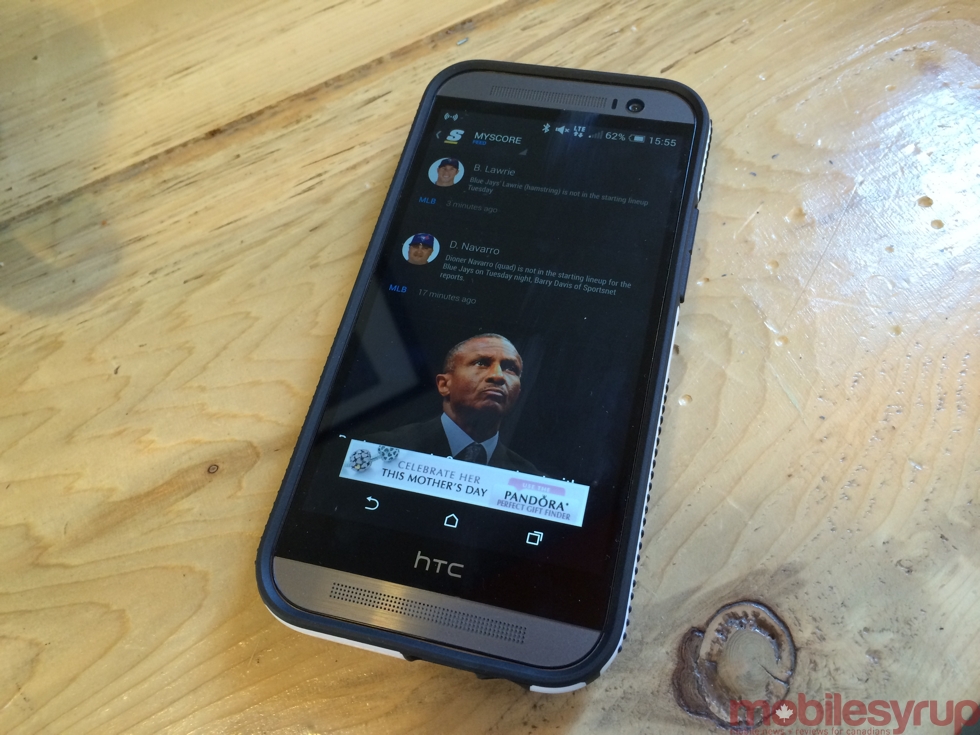 theScore continues to grow and dominate in its market. Today, the Toronto-based company announced fiscal Q2 2016 results and stated its revenues have surged 80 percent year-over-year with app usage also significantly up.

As for specific results, theScore says it made $5.8 million in the quarter, up from $3.2 million from the same period last year. The reason for the jump was directly “powered by theScore’s US programmatic and Canadian direct sales businesses, driven in turn by strong user engagement within theScore’s mobile apps.”

The number of active monthly users of its app is now above 4.4 million, an increase of 5 percent from last year, with monthly sessions topping 335 million. 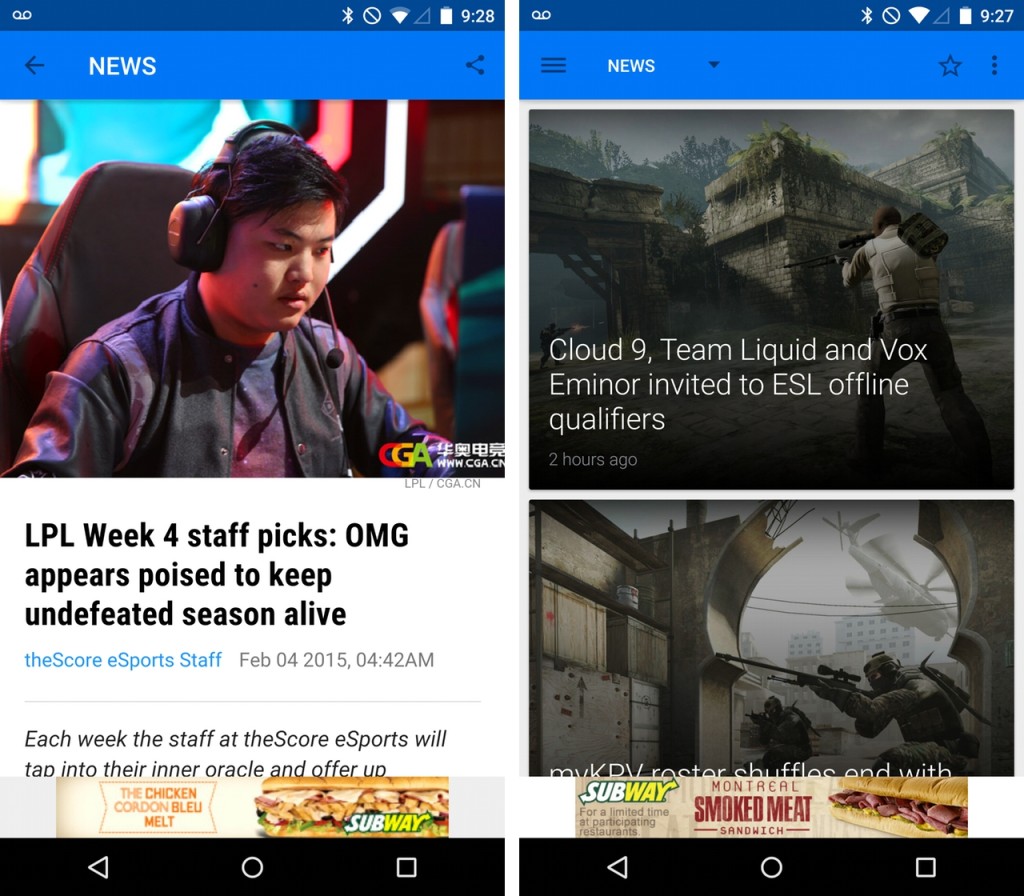 “We’re now looking ahead to a very busy summer for our flagship app, with major events including the Olympics, Euro 2016 and Copa America all taking place, while also building on the momentum created by the investment made in the product development and content teams of our newest offerings, theScore esports and QuickDraft.”

The company, spun off television operations that sold to Rogers back in 2012, runs a popular website, iOS and Android apps, reporting on sports in almost every country and region, including MLB, NBA, NHL, NFL, Formula 1 and Premier League. It also launched an eSports app last year that monitors the popular games like Dota 2 and League of Legends.