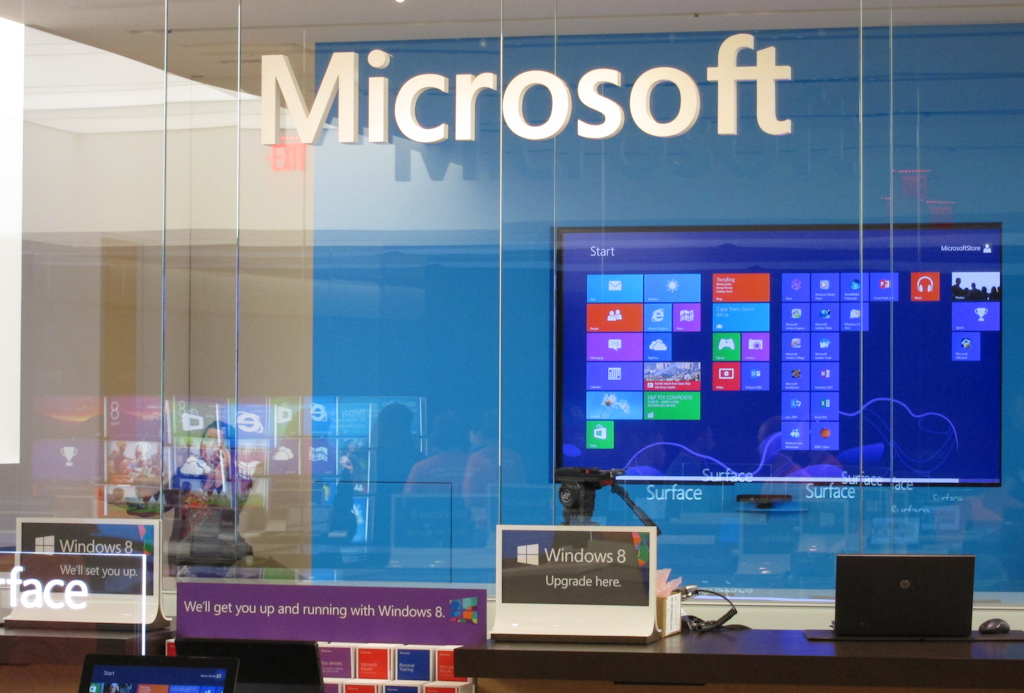 As more and and more businesses adopt digital initiatives, cloud computing is becoming a go-to option for Canadian businesses.

The company asserts that since neither Bell Connect or Microsoft Azure are hosted through public internet servers, so they both provide a higher level of reliability, speed and security.

“We are excited to add Microsoft Azure ExpressRoute to our Bell Business Cloud ecosystem, providing customers with more of the seamless integration they have come to expect. Bell’s high-speed private connection to Microsoft’s cloud services will help even more Canadian businesses move confidently to the cloud,” said Little.

Cloud computing is the practice of using remote servers to store data rather than a personal or internal data server. As reported by the Globe and Mail in January, Canadian telecom companies have been directing their funds towards data centres as the demand for cloud services increased.

While Bell may be the first Canadian telecom company to integrate Azure, it’s not the first to adopt the Cloud. The Globe goes on to report that both Telus and Rogers Communications had already been offering their customers customized cloud solutions by early 2016, while companies like Shaw Communications Inc. were in the early stages of its adoption.

According to IT World Canada, Microsoft Azure became available for consumer use today in the Toronto and Quebec City regions. Azure ExpressRoute allows consumers to create private connections to the Microsoft cloud with “reduced data latency compared to standard internet connections.”

“We are thrilled to announce the opening of our Canadian data centres and are excited to welcome Bell as an Azure ExpressRoute partner,” said Janet Kennedy, president of Microsoft Canada in a statement sent to MobileSyrup.

“Bell’s capabilities to operate enterprise class networks, along with their sizeable reach and availability in Canada, will significantly help to extend Azure services. This can further Canadian business innovation and competitiveness in a cloud-first, mobile-first world,” added Kennedy.

In addition to Microsoft, several companies including IBM, Amazon Web Services and Cisco are developing cloud solutions of their own. Rather than competing with these external companies, it seems as if Bell has decided to partner with one of them.

Related reading: Microsoft and Google agree to stop filing regulatory complaints against each other