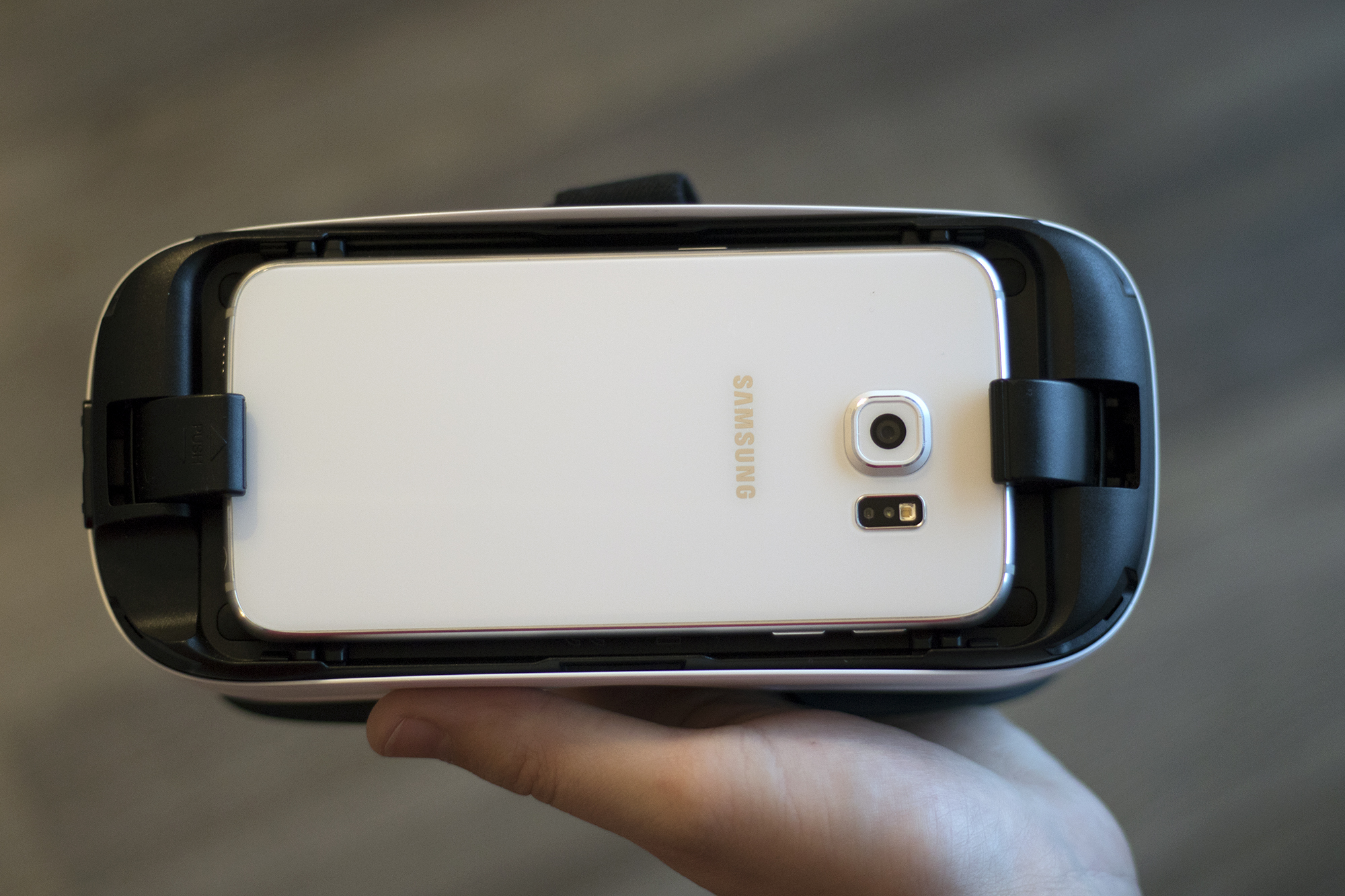 Canadian carriers today opened up pre-orders for the Galaxy S7 and S7 edge. The two flagship devices will be available on March 11, and will start at $399.99 and $499.99, respectively, when bought on contract.

One of the ways Samsung is enticing customers to purchase a new device is by giving them a free gift. Last year, when consumers purchased a GS6, the company gave out a free wireless charger. However, in 2016, it’s all about virtual reality, as Samsung is offering a free Gear VR headset when someone pre-orders a Galaxy S7 or S7 edge. The virtual reality device costs about $140 these days.

Those interested in scoring one will have to act fast as the fine print on Bell’s website states, “Offer ends March 7, 2016. Available with new activation or upgrade on a 2-yr term with a Plus plan. Must activate device by April 11, 2016. Allow 10 business days after activation for shipment of Samsung Gear VR.”

Update: Samsung has confirmed to us that the promotion is on until March 10th.