How RBC plans to re-envision the mobile wallet 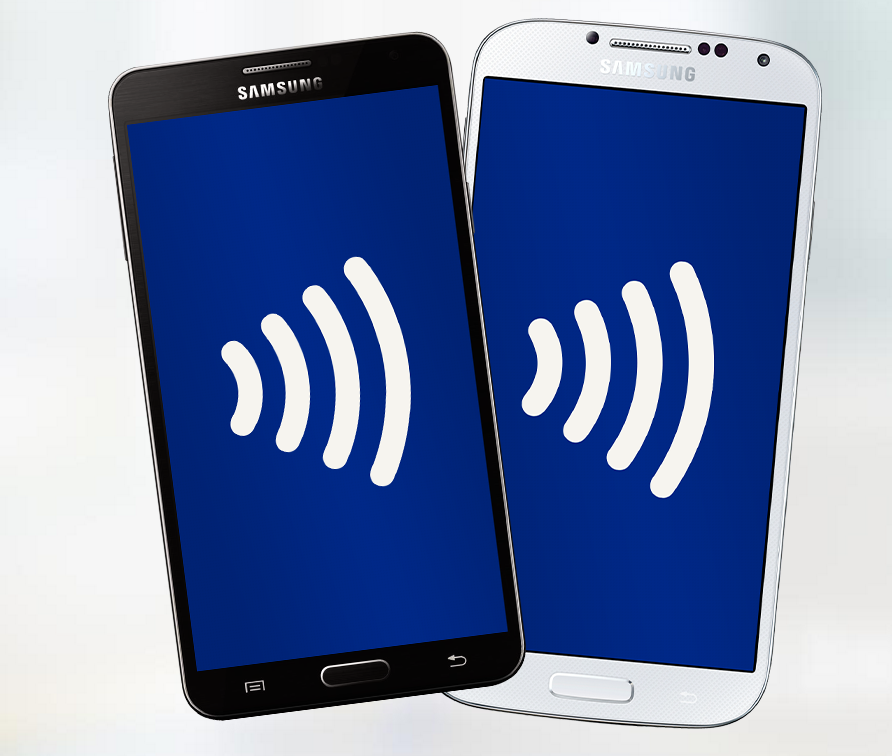 RBC Royal Bank, the country’s largest financial institution, has endeavoured to chart its own path to mobile payment adoption, largely by focusing on the bigger picture: the entire mobile wallet. While competitors like TD Canada Trust and CIBC were working with carriers to develop SIM-based solutions that limited the number of devices compatible with their respective mobile payment services, RBC created its own RBC Secure Cloud solution, based on Google’s Host Card Emulation standard. Now, the company has gone even further.

One of the main ways RBC intends to differentiate its mobile offering is through a planned loyalty programs implementation. While RBC is not the first Canadian financial institution to bake support for loyalty programs into its mobile app — that distinction belongs to UGO — in terms of functionality, its planned implementation is by far one of the more compelling ones I’ve seen.

At launch, the bank plans to support over 150 loyalty programs, and show the user “in close to real-time as possible” each card’s balance.

Jeremy Bornstein, head of payments innovation at RBC, argues there are a variety of advantages to integrating loyalty programs into RBC’s mobile app. The main one, according to the executive, is that customers don’t need to download a variety of disparate apps to manage their loyalty cards.

That said, moving forward Bornstein says RBC plans to be even more ambitious. He says the goal is to one day allow customers to use RBC Mobile as a type of currency exchange for loyalty points. So, say for example an RBC customer wants to purchase a mobile phone from Best Buy, they can use RBC Mobile to transfer points from their Shoppers Optimum Card to their Best Buy Reward Zone card to reduce the cost of said phone.

The way RBC intends to accomplish this is by creating a standardized RBC loyalty currency that all the other loyalty points can be measured against and converted into.

It’s a feature Bornstein has been working on for a number of years already, and one that will likely take at least another year before it becomes reality. Implementing this type of system is difficult; it requires negotiating with each merchant individually, and coming to agreeable terms is not easy.

It’s not just about loyalty programs, however: receipts are set to play an important role in the app’s future, too.

To start, the app will be able to scrape a receipt and organize any information it contains in a way that will help the user gain a comprehensive overview of their purchases, regardless of  whether the receipt was printed, emailed or provided digitally.

One of the more impressive forward thinking features that is planned for this aspect of the app is the ability for users to track warranty periods. Purchase a product that comes with a warranty, scan the accompanying receipt and the app will provide a clock of its validity.

While RBC won’t give specific dates for the rollout of these new features — Bornstein announced them at the annual Money 20/20 conference in Las Vegas this week — he said that once launched they will continue to evolve and improve to suit customers’ needs.