The Nexus 6P is not as repairable as its smaller sibling 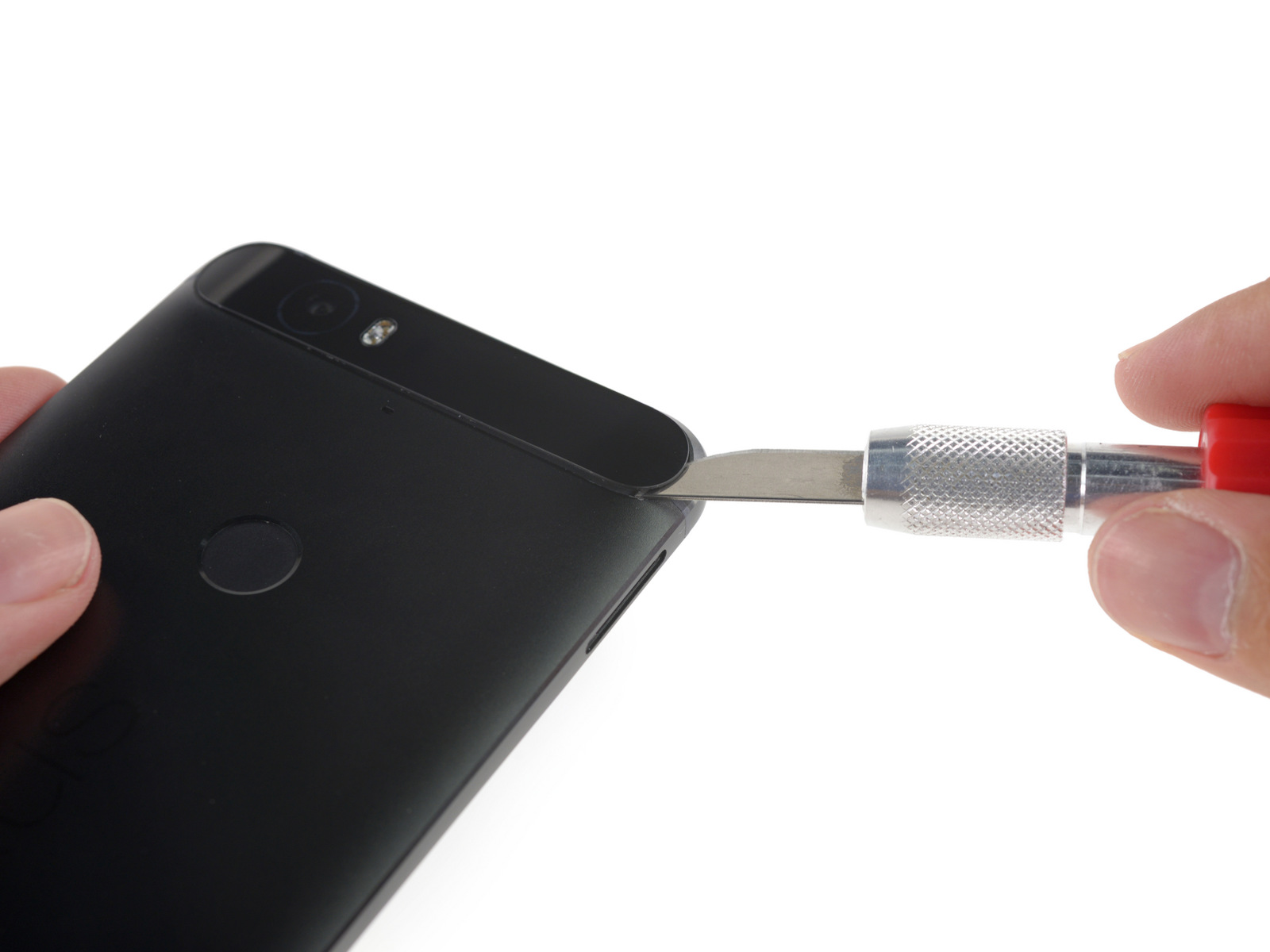 As technology becomes more compact and tightly integrated, the average consumer will find it more and more challenging to repair or service their tech. Though repairability ratings are getting worse overall this year, there have been some bright spots, like the Nexus 5X, and the iPhone 6S.

This week, the larger of the new Nexus phones, the Nexus 6P, went under the knife over at iFixit. That’s not an expression either, the disassembly actually required the use of a razor blade to get through some of the glue. And unfortunately, one of the most common repairs, a cracked or broken display, is extremely challenging work to replace with this one. Replacing the battery won’t be nearly as much work, but it will require removal of the back panel, which is no easy feat.

Considering the last iteration of the Nexus 6, and the new 5X, are both comparatively much easier to repair, it’s too bad this phone has gone the other way. There are things modern mobile companies can do to make tiny, super-thin components fairly easy to fix or replace, as evidenced by other phones on the market. However, Huawei has opted to ignore those things this time around.