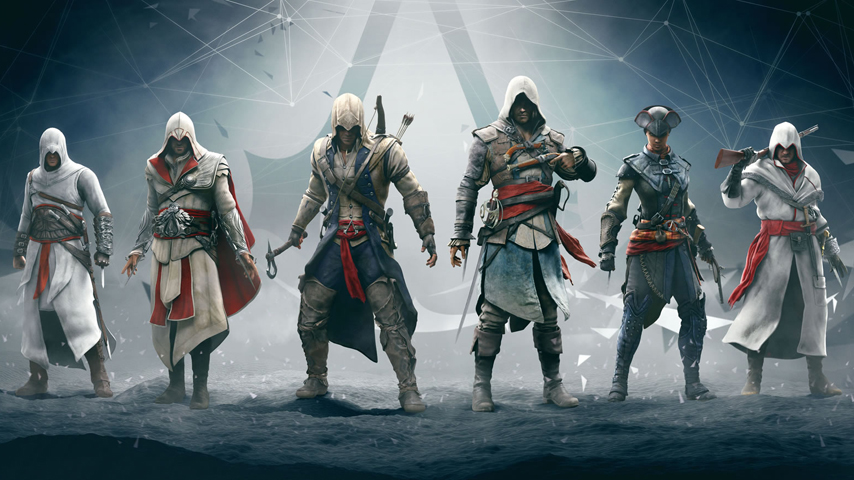 Ubisoft, one of the largest video game publishers and developers in the world, has acquired Longtail Studios Halifax, the team behind the popular Hungry Shark mobile game franchise, for an undisclosed sum of money.

Longtail studios says it will continue to produce mobile games for smartphones and tablets. However, it’s likely the studio will now be creating mobile versions of many of Ubisoft’ popular franchises such as Assassin’s Creed, Far Cry and Rayman. In the past Longtail has collaborated with Ubisoft on console titles like Rocksmith 2014, which was given a multiplatform release, and Sports Connection for the Wii U. Amusingly, Longtail is also the developer of a Wii game based on Grey’s Anatomy.

“As we continue to grow our mobile business, we are also looking to develop our expertise and expand our network of mobile studios. The team of more than 30 talented people in Halifax brings with it a wealth of experience as well as a clear understanding of Ubisoft’s culture and processes,” said Jean-Michel Detoc, executive director of Ubisoft’s mobile business, in a statement to MobileSyrup.

Ubisoft plans to add 10 positions to Longtail following the acquisition, bringing the studio’s staff up to a total of 44 people. The studio’s new owner also says Longtail is working on a number of unannounced titles. Ubisoft has development studios in a variety of Canadian cities, including Toronto, Quebec City and Montreal.

In other Ubisoft related news, Vivendi has acquired an equity stake in Ubisoft as well as mobile game developer Gameloft, for a combined amount of $181-million.

Ubisoft’s next significant release, Assassin’s Creed Syndicate, is set to launch on October 23, 2015 for the Xbox One and PlayStation 4, with a PC version dropping a few weeks later on November 19.