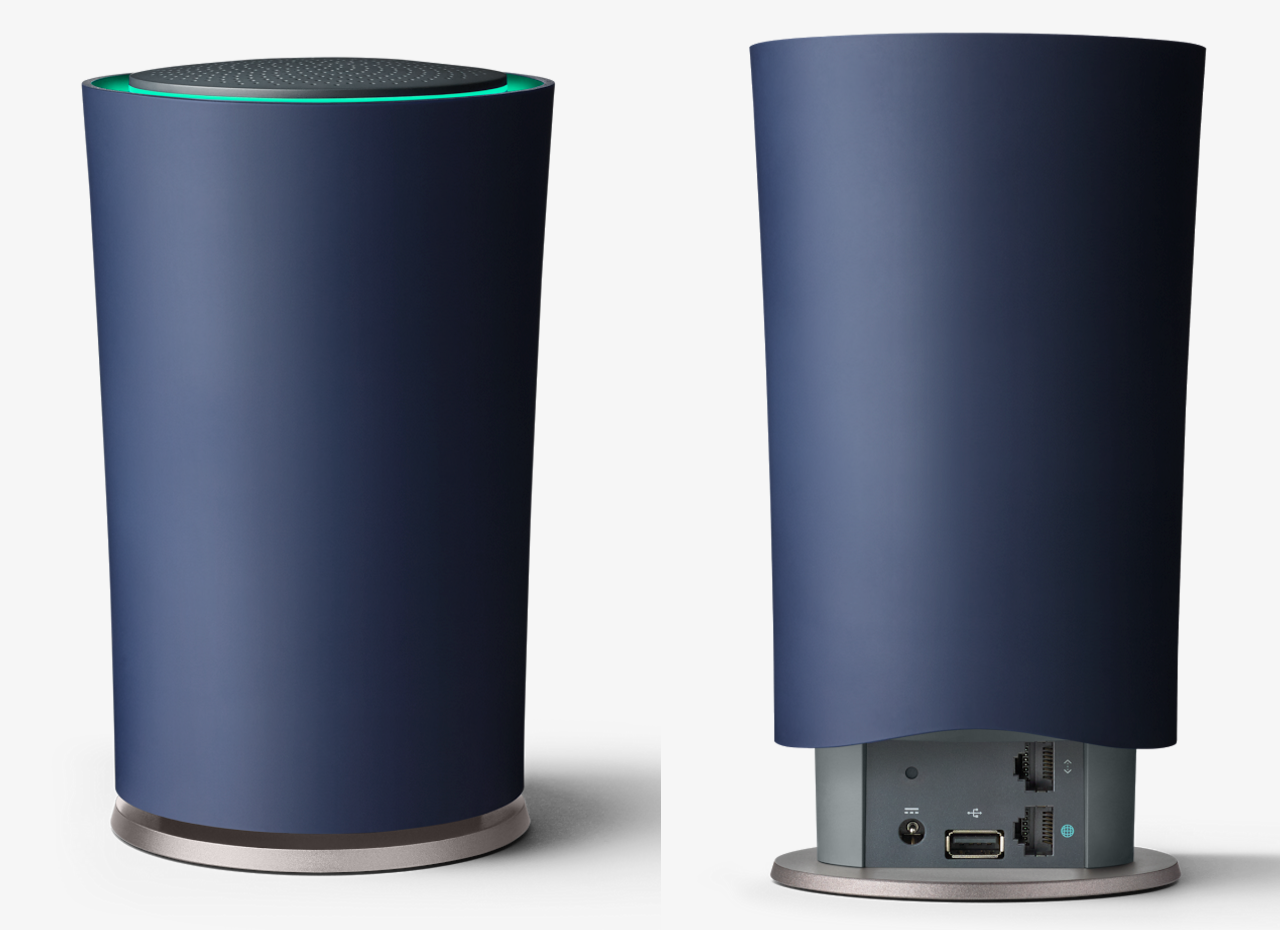 Routers are generally terrible. Brand upon brand release models that purport to have the latest chips and the most powerful processors, but all of them – all of them – end up getting slow and requiring a restart. Some don’t work properly with the modems issued by ISPs, many of which double as (also terrible) routers.

Considering that home WiFi is so important to so many people, that it took so long for a company like Google to create a router for all one’s devices is the only thing surprising about the OnHub.

Like Apple’s Airport routers, OnHub aims to be as simple as possible. It has all the latest technologies inside, including the fastest chips and aforementioned powerful processor (a dual-core 1.4Ghz Snapdragon S4 Pro chip, to be specific), 1GB of RAM and 4GB of storage, but it uses an iOS or Android app for setup, administrative changes and troubleshooting. In Google’s words, “no more blinking lights.” The hardware was co-developed with TP-Link, a well-known router brand. Another On-branded device will be released later this year, co-developed with Asus.

OnHub also upgrades itself, which may, along with the fact that it is created by Google, be a concern for privacy advocates. But getting past that, OnHub seemingly has a lot to offer. It’s circular shape is not only inviting but intuitive, since it hides 13 antennas throughout the frame for better signal circulation. And when there is interference, OnHub changes to another channel automatically, on either the 2.4Ghz or 5Ghz range. 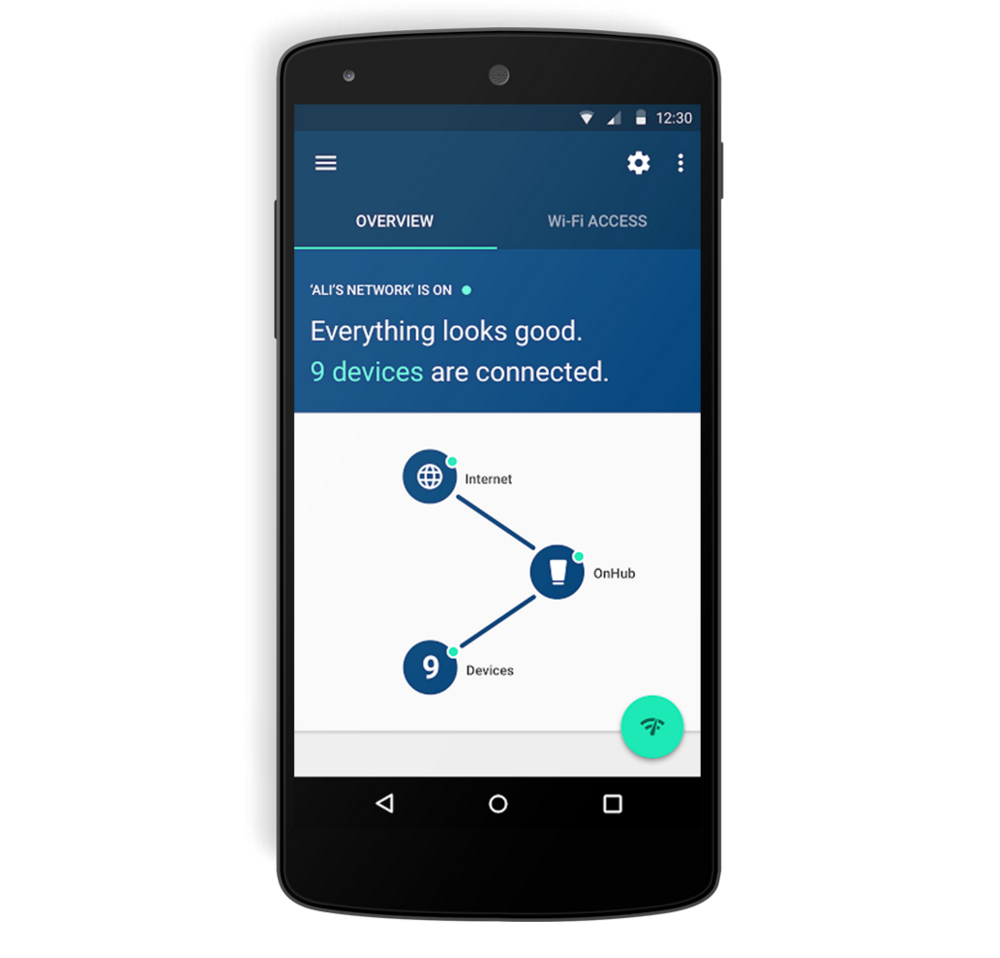 The router also supports the latest 802.11ac standard, which offers theoretical maximum speeds of 1.9Gbps using MIMO (Multiple In, Multiple Out) using both 2.4Ghz and 5Ghz frequencies. It promises that streaming will be buffer-free, as long as there’s an internet connection that supports such speeds.

And, of course, there is one LAN port to connect a switch, if that’s still a necessity.

Google’s OnHub router will be available on August 31 in the Google Store and at Best Buy Canada for $269 CAD.

You can now purchase Google’s OnHub router from Best Buy