Apple has been testing styluses for use with the iPad 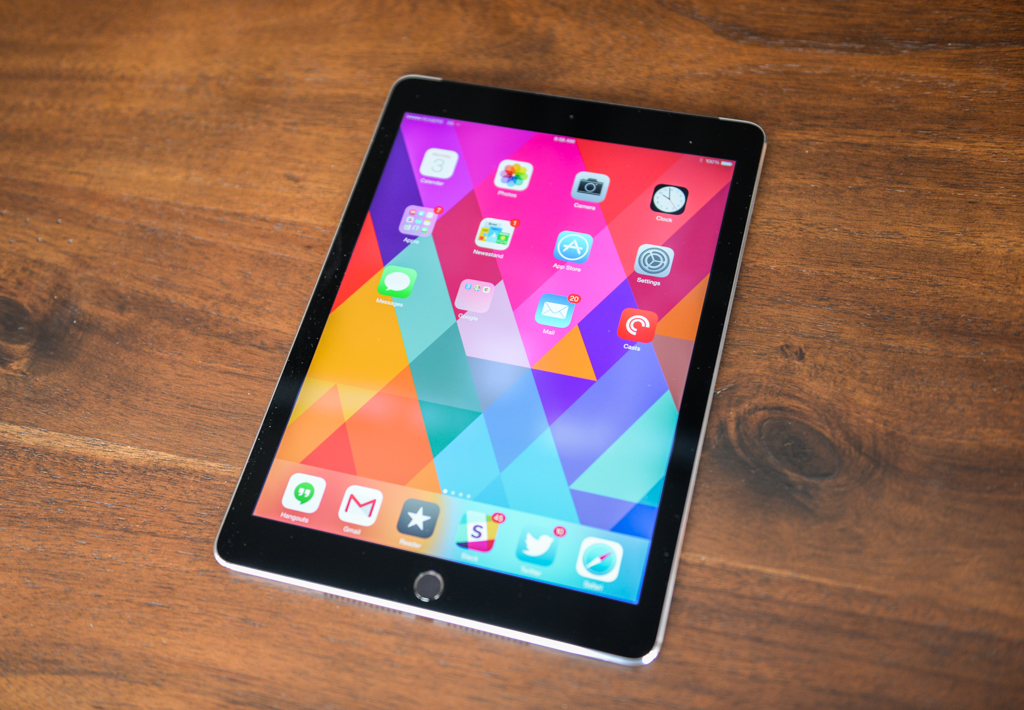 Apple, like many manufacturers, creates prototypes that never make it to market. The latest rumblings suggest that the Cupertino-based company has prototyped several different stylus pens for use with the iPad.

In an article on Business Insider, an unknown Apple engineer says the company has been testing at least three different types of stylus prototypes, all three of which are described as “different approaches to the stylus.” Interestingly, the source goes on to note, “the people that worked on it never learned why none of them ended up in production. They were told to work on something and then it was taken away and they didn’t have any idea.”

Apple has a couple of patents for a stylus pen, one called an “optical stylus” and another one that can supposedly write on any surface. While this is no indication that an Apple-branded stylus will be released, Apple is rumoured to be launching a larger 12.9-inch iPad in September. If there’s a device that would actually benefit from an accompanying stylus, it’s a larger iPad.

In 2010, when Palm released the PalmPad with digital pen, Steve Jobs reiterated his long standing distaste for stylus-equiped tablets, saying, “If you see a stylus, they blew it.”