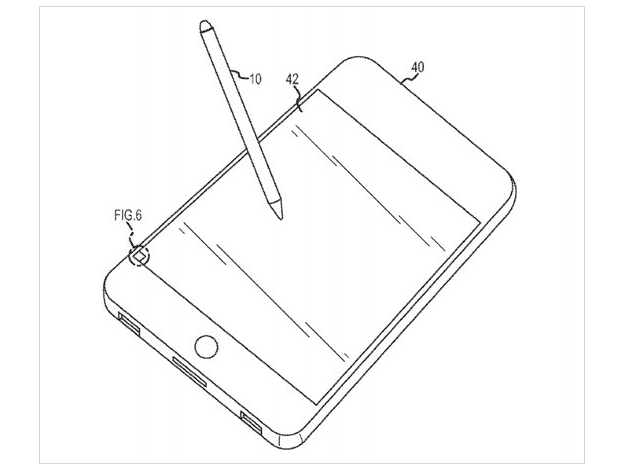 Seriously. What’s happening with the re-birth of the stylus. This tool was once standard with early smartphones – such as the Palm Treo – but has since been resurrected recently with the S Pen that’s found in Samsung’s Galaxy Note. In what could be a move to protect themselves against future patent infringement cases, Apple has filed an application with the USTPO for an “optical stylus.”

Can’t see Samsung sitting still on this one very long, their lawyers are already drawing up court orders. Or, we’ll see some patent trolls pounce on this one. This changes everything, again.