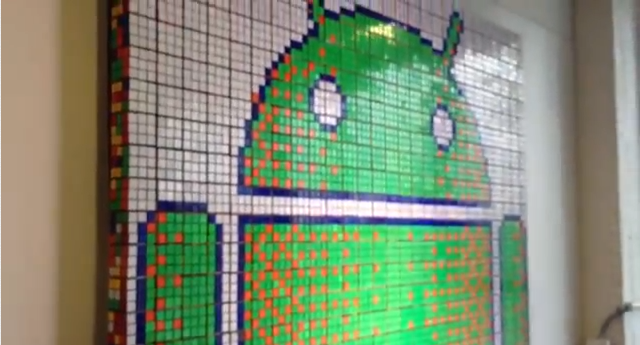 Lollipop has been available for four months but it was only last month that it finally made it onto Google’s Android distribution. The good news is that this month’s figures show a spike for Lollipop.

Google’s monthly figures chart the distribution of Android by version going back as far as Android 2.2, better known as Froyo, which debuted with the original Nexus phone five years ago. In January, Android 5.0 distribution was still at less than 0.1%, which wasn’t enough to get the good ship Lollipop on the board. A month later, it hit 1.6% of Android market share to secure a piece of the pie.

According to the latest figures, Android Lollipop distribution now sits at 3.3 percent. This increase is down to the continued roll out of Lollipop across several more of 2014’s flagship phones, including the Galaxy S5, the HTC One and the LG G3.

February also saw KitKat installs continue to creep up. It finally passed 40% and now accounts for 40.9% of Android installations, up from 39.7% last month. As you can see from the chart above, Jelly Bean still accounts for the most Android users with 42.6%, though that number is slipping all the time. Last month it was close to 45%. Soon the majority of Android users will be running a one-year-old OS as opposed to a two-year-old OS.