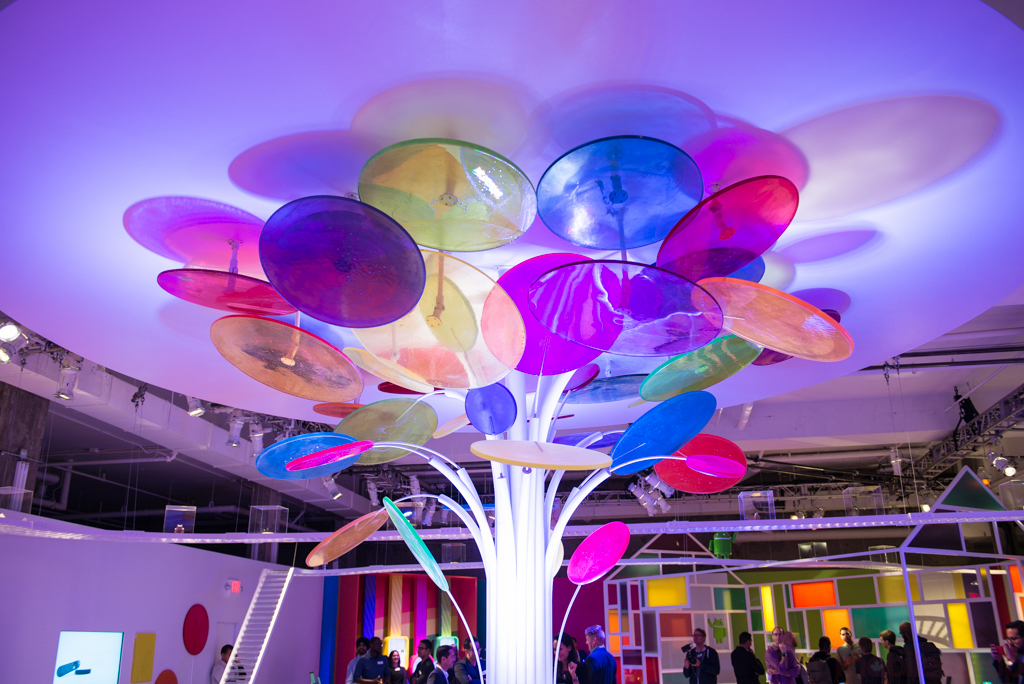 Another month, another Android distribution chart.

As of February 2nd, Lollipop has finally entered the chart with 1.6%, likely because widely-distributed devices like the Samsung Galaxy S5 and LG G3 have received the update in some parts of the world.

It’s nice to see Lollipop finally enter the chart, even if it is at a pitiful 1.6% after three months since GA.

In Canada, only Nexus devices and the 2nd gen Moto X have received Lollipop in volume, with the HTC One M8 beginning its roll out. Samsung, Sony and LG have yet to begin their Android 5.0 rollouts.