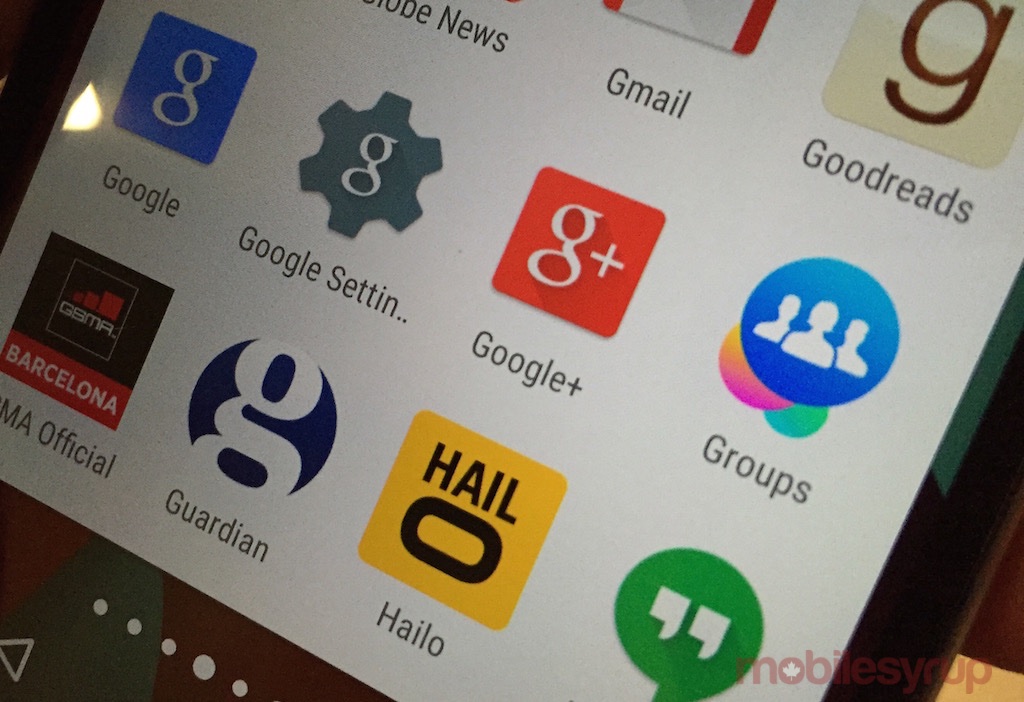 Bradley Horowitz, a long-time Googler and progenitor of the Google+ brand with now-ex Google employee, Vic Gondutra, announced that he is the new head of “Google’s Photos and Streams products,” conspicuously not referring to Google+ anywhere in his post.

It’s long been expected that Google would shake up its social network, though it was thoroughly unlikely it would go away completely. Instead, its most impressive feature, Photos, was expected to become a standalone product, with its own division within Google and a mandate to take care of users’ millions of photos using the kinds of algorithms for which Google is famous.

Not known at this point is what Google plans to do with Streams, which is the essentially the remnant of Google+ with its Photos feature stripped out. Nor do we know how Google plans to untether Hangouts from the core Google+ experience, though it has become more independent over time, anyway.