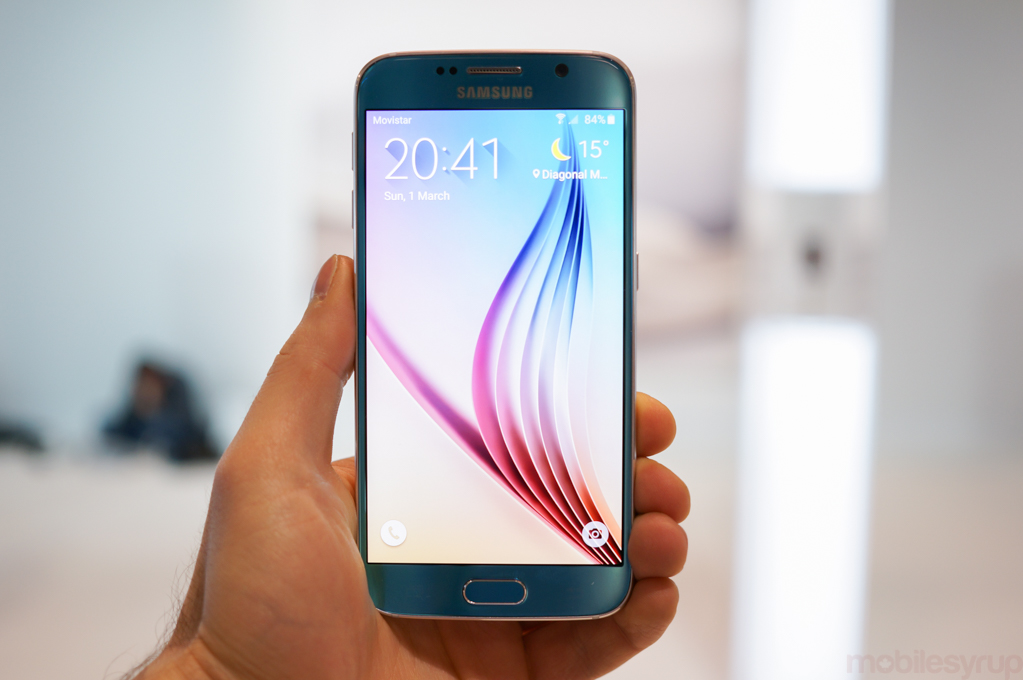 Samsung finally put us out of our misery this morning with an official unveiling of its newest flagship, the Galaxy S6, as well as a second device, the S6 Edge. Earlier this morning, Quebec carrier Videotron let the cat out the bag with a splash page that said pre-orders would start tomorrow for the S6 Edge, though the website didn’t note a release date.

Samsung has since confirmed that the Galaxy S6 will go on sale in 20 countries around the world next month, on April 10th. Canada is set to be included in that first bundle of 20 launch countries. Both the S6 and S6 Edge will launch at the same time.