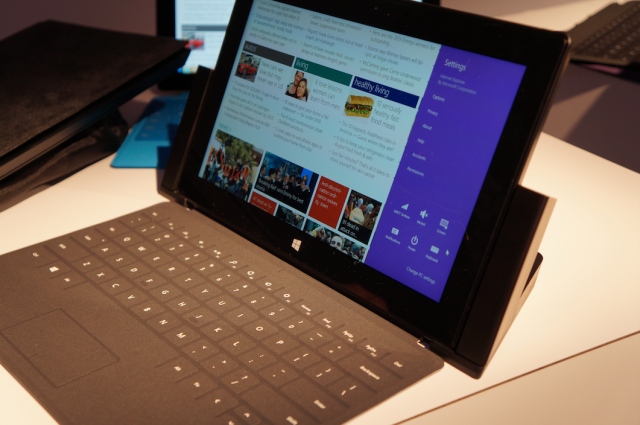 The dust is still settling after last week’s exciting Windows 10 event. We found out a lot about the future of Windows on smartphones and tablets, and Microsoft just released a brand new version of Windows 10 for those brave users participating in the technical preview. We also learned that while Windows 10 would come to most Windows Phone 8 devices and would be free for everyone to download, Surface RT users wouldn’t be eligible for the upgrade at all.

During the event last Tuesday, Microsoft confirmed that the Surface RT and second generation Surface 2 would be getting a separate update with some of Windows 10’s features but not a full upgrade. At the time we speculated that this might mean the end of Windows RT and it looks we have our answer. Microsoft confirmed that Surface 2 hardware is no longer in production.

Speaking to BusinessInsider, a Microsoft representative said that the company would no longer be manufacturing the Surface 2, the most affordable of its Surface devices. The Surface 2 was announced two years ago and is based on Nvidia’s Tegra 4 SoC, 2GB of RAM and either 32GB or 64GB of storage. Both versions are sold out at Microsoft Canada’s online store and Best Buy Canada and Future Shop. are both listing the device as sold out online and not available in stores.