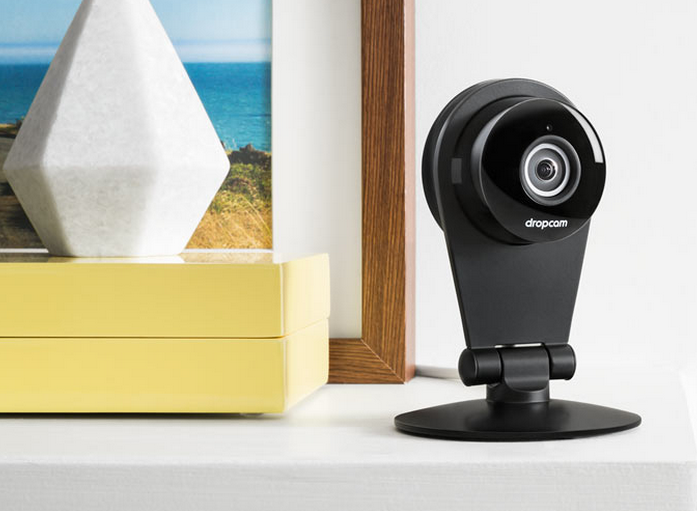 Mobile technology is evolving faster than ever. In fact, one of our chief concerns when investing in new technology is that of support. How long will the manufacturer support this specific model? Is this the latest version or is another release just around the corner? Can I count on software updates even when my device is no longer considered new?

Eventually, manufacturers must stop supporting older generations of products. It’s simply too time consuming and expensive to keep these product lines alive. What’s more, less sophisticated hardware may mean it’s not actually possible to offer continued support. Dropcam is running into this issue and has come up with a great way to ensure early adopters don’t miss out on great new features.

The company has announced what it’s calling the Legacy Camera Replacement Program. Aimed at original Dropcam and Dropcam Echo users, the program will see older models replaced with Dropcam HD units. Users won’t have to return their old cameras but these devices won’t work after April 15th, so they won’t be much use anyway.

“We’re always trying to improve Dropcam and the software behind it. But that means some features won’t work with our older Dropcam models,” the company explained. “As we improve Dropcam, we’ll no longer be able to give Original Dropcam and Dropcam Echo owners an experience that meets our standards. So we decided to stop supporting these products and offer owners a free replacement Dropcam HD camera.”

Once you fill out the form for a replacement, it’ll take about three weeks for your Dropcam HD to arrive. If you have a cloud video recording subscription with your old camera, Dropcam will stop charging your account on February 1st (annual subscribers will receive a refund for the remaining months), but service will continue until April 15th. After that date, your CVR plan will no longer be active. You’ll get one month of free cloud recording with your new device but will have to sign up for a new plan after that.