Microsoft publishes Lumia Denim tour video ahead of roll out 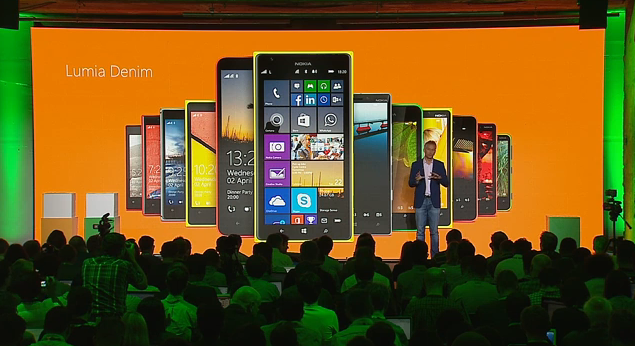 Microsoft announced the Lumia Denim update way back in September. A follow on to Cyan, Denim didn’t have a release date beyond Q4 of this year. With 2014 drawing to a close, Microsoft seems eager to meet its self-imposed deadline. The company recently pushed out a tour video showing off all the new features of Denim, and Windows Central reports that the update is currently rolling out in China.

Check the video below for a taste of what Lumia users can expect in the next couple of weeks: