HTC RE Camera hitting Staples Canada this week for $199 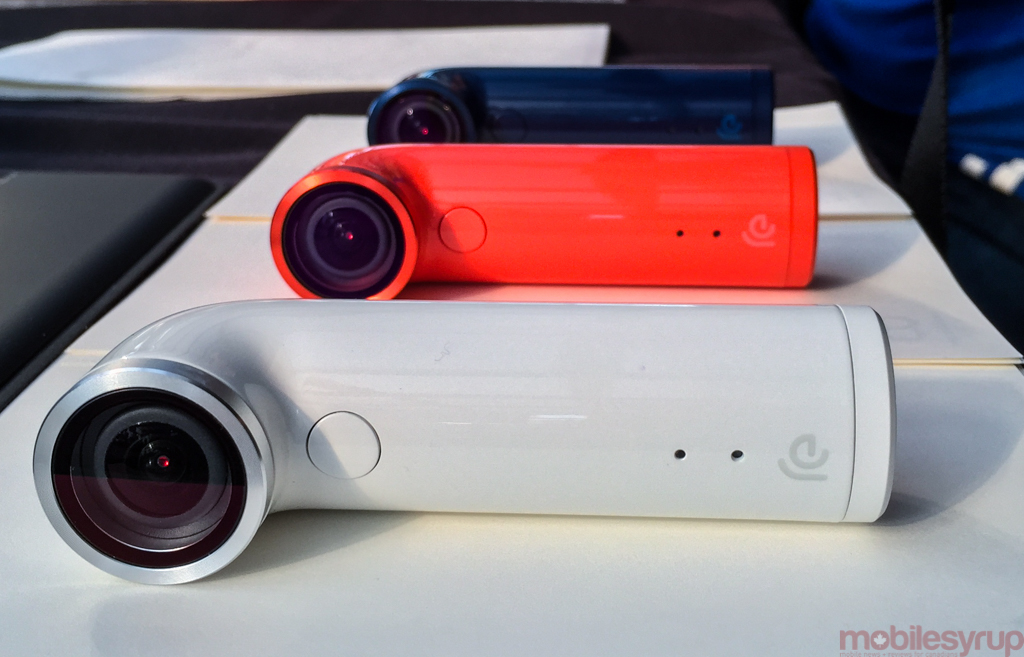 HTC’s RE Camera is finally on its way north. The device launched in the US last month following an October unveiling in New York City. HTC confirmed that the RE Camera would be available in Canada before the end of the year but had yet to offer an official release date beyond ‘mid- to late-November.’

This week, HTC Canada has confirmed that the camera accessory is on its way to Staples stores for $199 CAD. The RE Camera still doesn’t have a solid release date, but HTC has said it will be on sale at some stage this week.

The RE Camera is HTC’s attempt to expand its device portfolio beyond tablets and smartphones. The company is already planning a second generation version which will come out next year. We don’t know a whole lot about HTC’s plans for the future of the RE Camera line, but recent reports suggest 2015 model will be more independent and capable of functioning as a standalone camera.