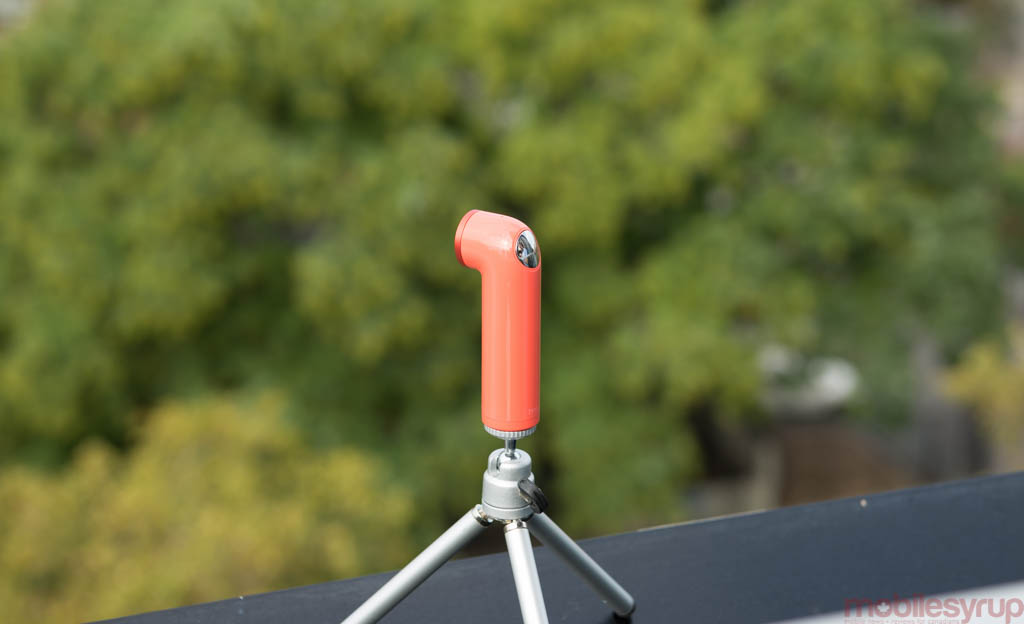 The HTC RE Camera hasn’t been around for too long (it hasn’t even come to Canada yet) but it seems HTC is determined to release a second-generation model that could come as early as next year.

According to a report from Focus Taiwan, HTC Asia president Jack Tong has confirmed the company’s plans to release a new HTC RE Camera as a standalone product line with mass-market appeal.

Right now, the RE Camera is billed as a companion device for your smartphone. It sounds like this new version would be an evolved model that would be capable of functioning all by itself. This would better position HTC to compete with the likes of the GoPro and Sony.

Focus Taiwan goes on to cite Tong as saying Taiwanese sales of the current generation HTC RE Camera will dictate how successful the next-generation model is in HTC’s home country, so the company is clearly hoping that those buying the current RE Camera will endorse the product to friends and family.

One of our key criticisms of the HTC RE Camera is its price. Two hundred dollars is a lot of money for a companion device. Expecting people to pony up for another device that will probably have more functionality is a big ask. HTC obviously has a lot of faith in the RE Camera.