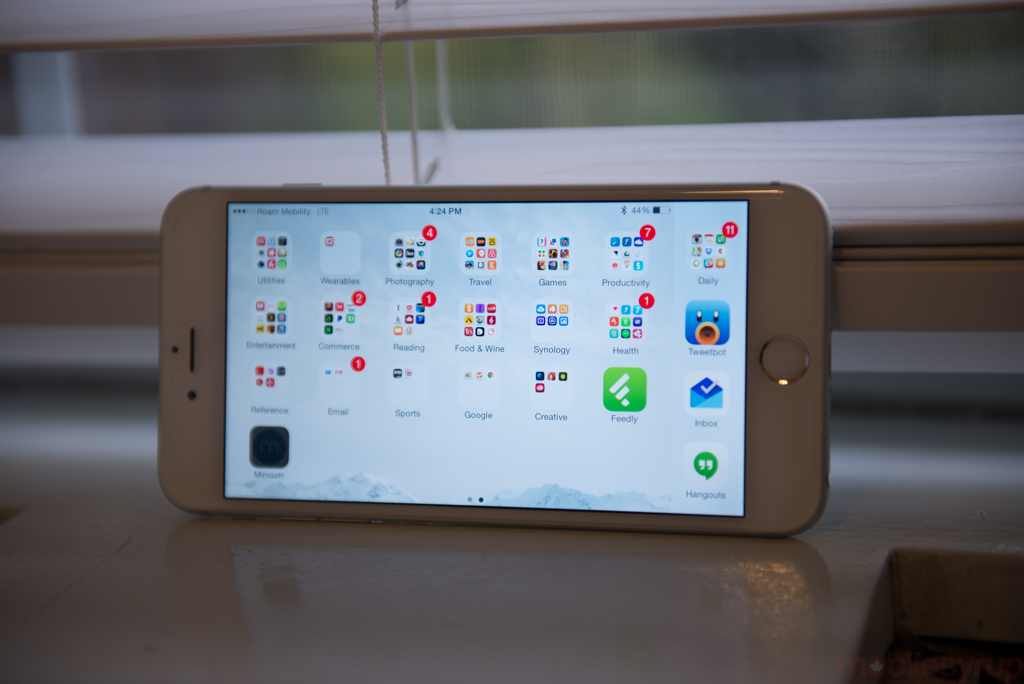 Apple has sent out an email to registered iOS devs notifying them that iTunes Connect will be shut down between December 22nd through December 29th.

The shutdown is significant, as it will prevent devs from submitting new apps, app updates, or in-app purchases. Devs will also be unable to access iTunes Connect for app metrics, as well as TestFlight for new app beta builds.

Apple is recommending that developers have any upcoming changes scheduled, submitted, and approved by December 18th to ensure their apps don’t get stuck in limbo.

For iOS users, the freeze will mean a bunch of updates to current apps coming in the next two weeks.