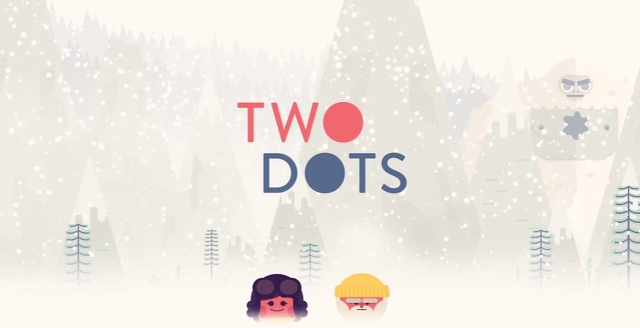 When Betaworks released the sequel to its iOS addictive puzzle game back in May, it promised that an Android version of the game would be coming soon. That day is apparently today.

TwoDots for Android comes with the original 85 stages in the iOS version, plus 50 new additions. It can be downloaded today via the source link below.