Unicode Consortium agrees with Apple that Emoji must be more diverse 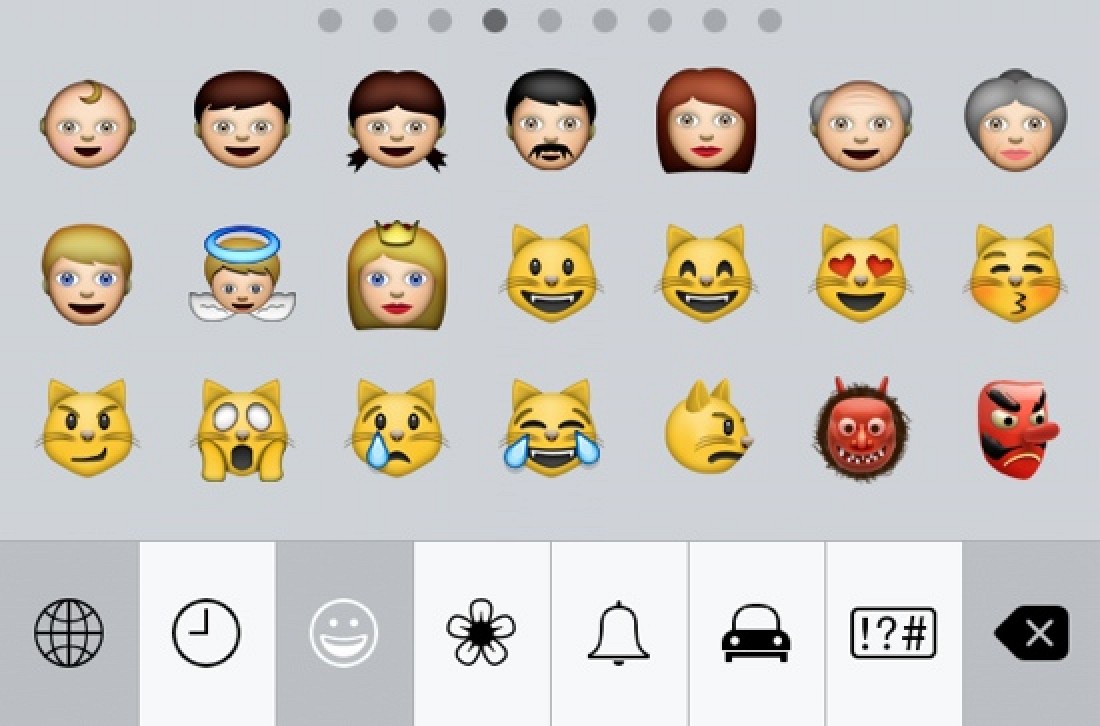 Back in March of this year, Apple responded to criticisms regarding the lack of diversity to the emoji characters it ships with iOS 8, stating that it was working directly with the Unicode Consortium.

“Our emoji characters are based on the Unicode standard, which is necessary for them to be displayed properly across many platforms. There needs to be more diversity in the emoji character set, and we have been working closely with the Unicode Consortium in an effort to update the standard.”

This week, the Unicode Consortium has published a draft proposal on improving emoji interoperability that also includes a section on emoji diversity. The general plan includes five new skin colour categories for emoji featuring people or faces (the proposal states that it would be up to platform vendors like Apple and Google to interpret how each skin colour is represented). The proposal also suggests that access to the new diverse emoji could come through a long-press on a particular key of the emoji keyboard, triggering a popup to select alternate key codes.

It should be noted that as a draft, the proposal is subject to review and change. In addition, consortium consensus and implementation for these sort of matters are notoriously lengthy, so it’s unlikely that iOS users will be seeing a new diverse set of emoji in the near-term.