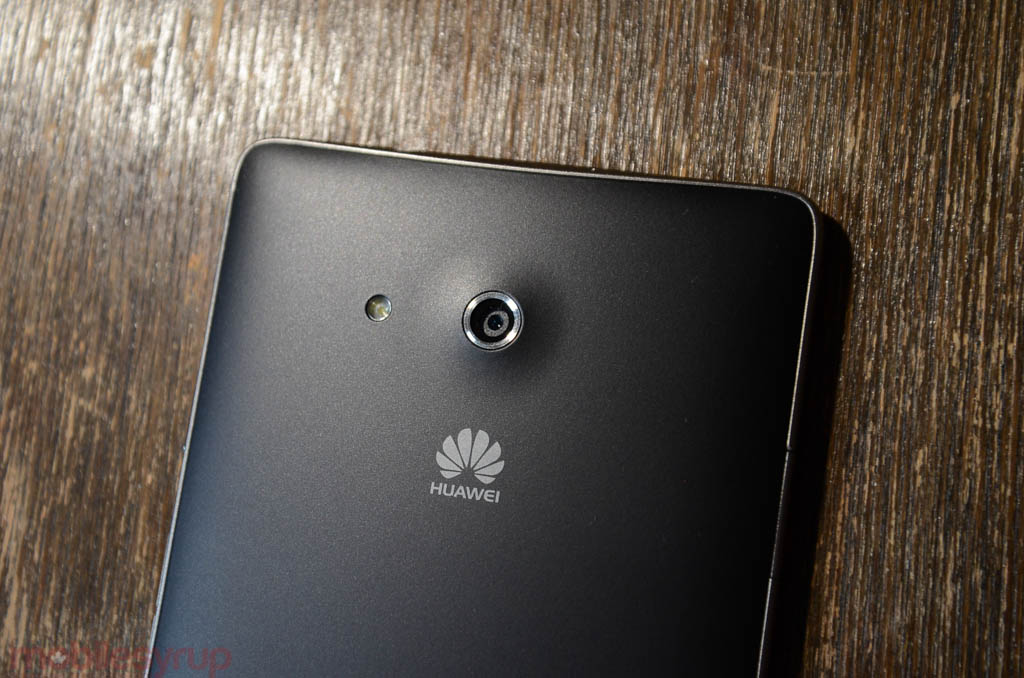 Huawei is doubling down on its Canadian R&D investment, working in collaboration with the Ontario Liberals to bring $210 million in new investment to the province on top of existing ventures, totalling $500 million over the next five years.

The company already has a significant research and development presence in Ottawa and a sales and marketing presence in Markham, and has localized its North American 5G development in Canada.

Huawei’s goal is to employ 250 new engineers in the fields of communications, cloud computing and enterprise management, as well as “a minimum of” 75 people in sales, marketing and customer support roles.

The company hosted a 5G conference in Ottawa last year, one of the world’s first, bringing academics, policy makers and business people together to posit on the future of ubiquitous mobile communications. Huawei seems Canada as its best bet to foster positive relations with federal governments in both this country and the U.S., as it tries to distance itself from allegations that its hardware was used by the Chinese government to intercept metadata from mobile devices.

Huawei has also been aggressive in the consumer smartphone market, releasing a number of entry-level and mid-range devices like the Ascend Mate 2. Huawei shipped 16.8 million smartphones in Q3, almost identical to LG and Lenovo, which are both tied for fourth place behind Samsung, Apple and Xiaomi.