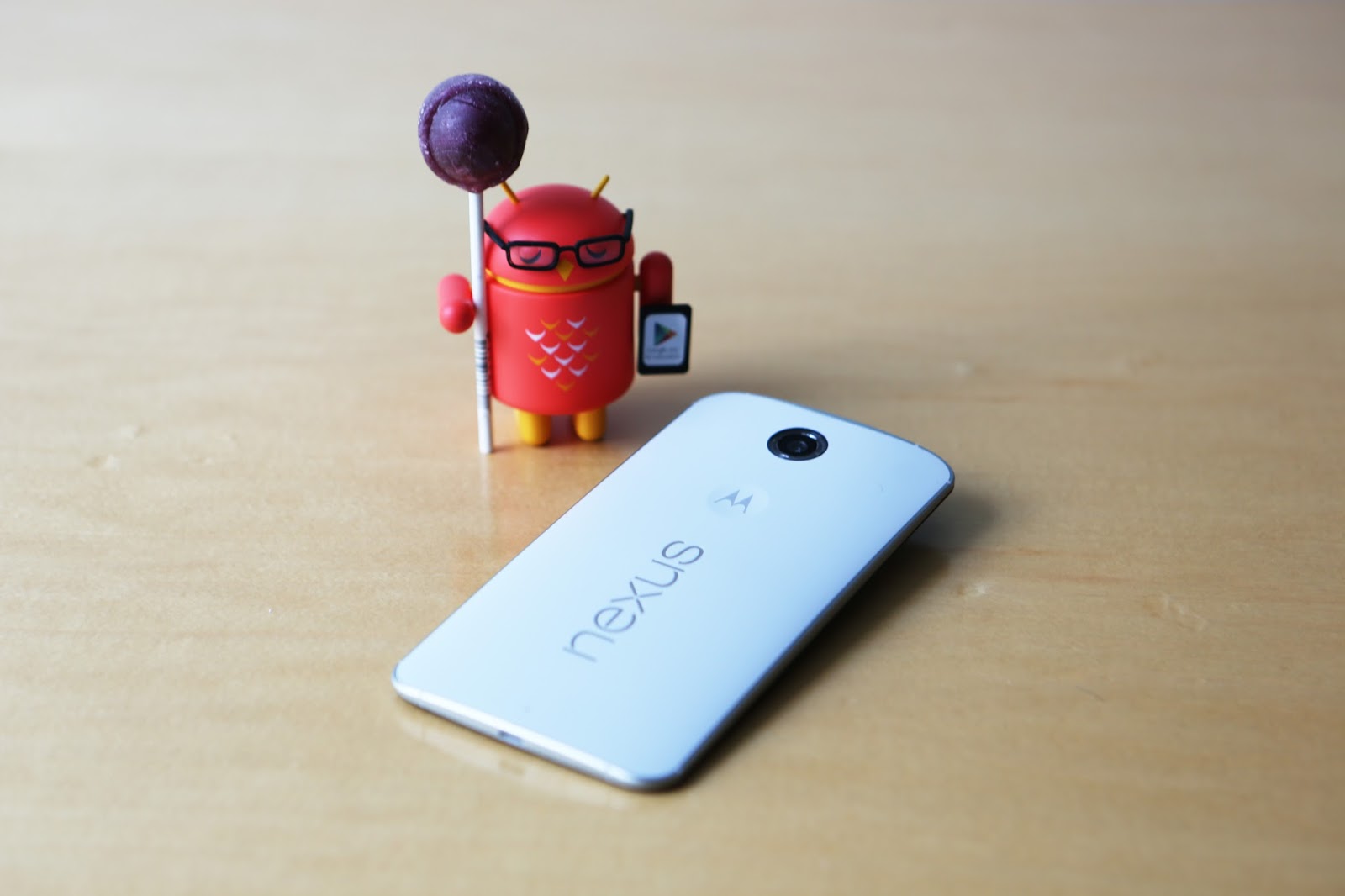 Though the new software will launch with the Nexus 6, 9 and Android TV-powered Player, updates will come for 2012 and 2013-era Nexus devices in the weeks following the launch.

While it was a given that the Nexus 5 would see Android 5.0, it’s nice to know Google is keeping its older devices up to date with new features.