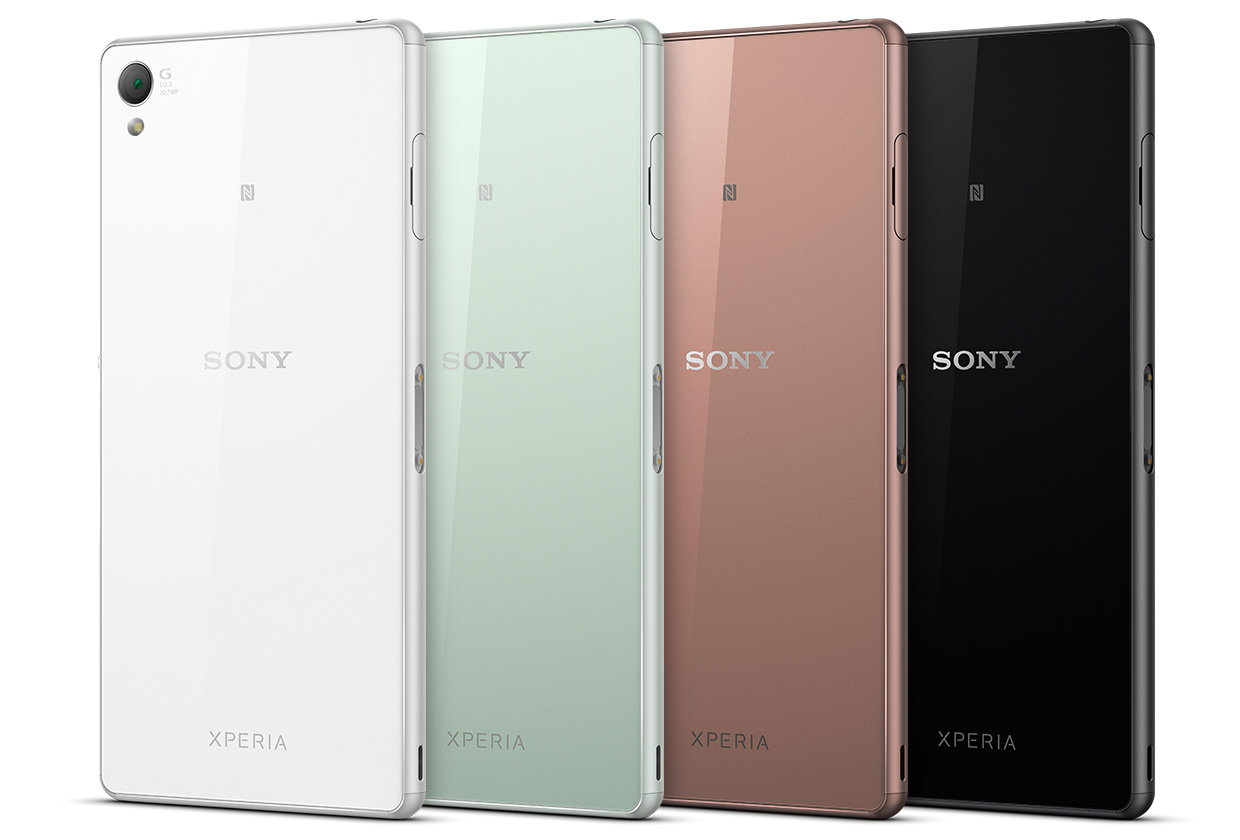 Like annual clockwork, Sony unveiled a number of new smartphones today during IFA, along with a tablet, an Android Wear-powered smartwatch and a new SmartBand.

Announced were the Xperia Z3, Z3 Compact, Xperia E3, Xperia Z3 Tablet Compact, and the SmartWatch 3, which will be available sometime later this year at prices catered to each target market.

From a Canadian perspective, Sony Canada posted a quick note on Facebook saying the Xperia Z3, Xperia Z3 Compact, and the Xperia Z3 Tablet Compact will arrive on Canadian soil before the end of the year. Unfortunately, no word on carrier availability.

“Lots of big news from us today – Sony sets a new standard with the Xperia Z3 series… and it’s coming to Canada. More information will be available later this year on Canadian Availability.”

As for the Smartwatch 3, no plans as of yet for a Canadian release.