Nest, Samsung, ARM and others team up for Thread, a new wireless protocol meant to improve the Internet of Things 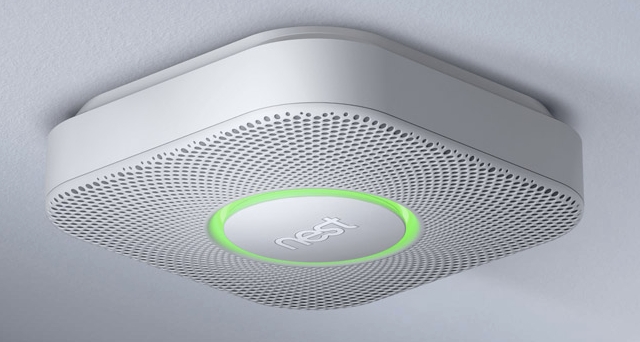 Nest, Samsung, ARM and a series of other big names in semiconductors and research have teamed up to create a new wireless standard for the Internet of Things, that umbrella term for any gadget with a wireless chip that talks to other chip-filled wireless accessories.

While there are already many disparate “standards” powering these devices, with names like Zigby, Z-Wave, Bluetooth, WiFi Direct and others, Thread is intended to fix all of the functional inefficiencies within each one.

Thread Group, the team behind the Thread protocol, said in a press release, “[It] takes existing technologies and combines the best parts of each to provide a better way to connect products in the home.”

Most of the issues with current protocols involve lack of interoperability, or the reliability on a “hub and spoke” model, meaning if one element goes down the entire network dies. And because the existing protocols were introduced for other purposes, they tend not to be future proof, unable to parse IPv6 addresses.

Thread is built on existing standards such as IEEE 802.15.4, IETF IPv6 and 6LoWPAN, and already works with over 250 products on the market. With companies like Nest, owned by Google, and Samsung already on board, as well as ARM and Freescale Semiconductor, it stands to reason that the protocol will have some staying power.