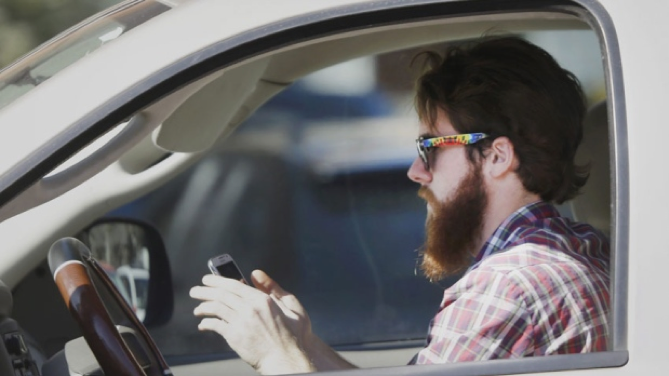 A report released today revealed a high number of high school students use their smartphone while driving. The Ontario government banned the use of handheld devices while driving back in April 2009, with fines upward of $280 if caught talking, texting, surfing the web, or even holding your device while behind the wheel.

Premier Kathleen Wynne spoke out on the issue and voiced concern for the dramatic stats, which showed over 36% of Ontario students in grades 10 to 12 have texted while driving at least once in the past year. “It’s very worrisome to me because when young people start to have a habit of driving and texting, that’s harder to break… These machines are so ubiquitous in their lives that they just have them with them all the time, and so we need to break that cycle,” she said.

Prior to the recent election, the government proposed new legislation that would implement harsher penalties for those caught disobeying the law. Specifically, contraveners will be penalized with three demerit points and a maximum fine of $1,000.

“It’s a real problem, and that’s why we’ll be reintroducing the legislation.”