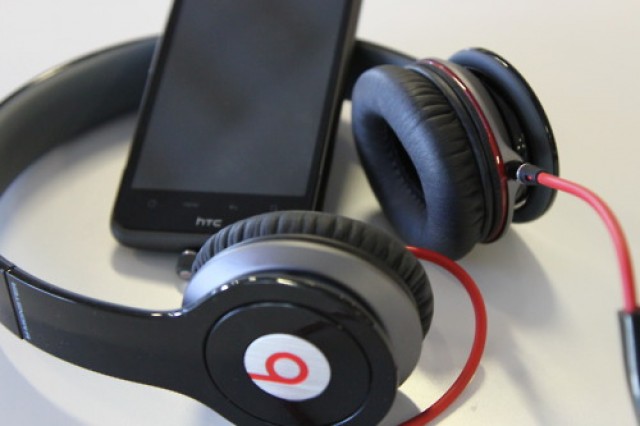 In a deal that could be announced as early as next week, Apple is reportedly looking to purchase Beats Electronics, the company for which HTC paid $300 million for a 51% stake three years ago, for $3.2 billion.

Yes, Apple is reportedly set to pay over five times the amount that Beats was valued at ($600 million) in 2011, though since then the Dr. Dre/Jimmy Iovine business, which is still private and doesn’t report revenue, has growth significantly and, earlier this year, launched a streaming music service. HTC subsequently sold its remaining ownership in two separate transactions, and currently has no share of Beats Electronics.

Apple made 24 acquisitions in the past 18 months, but none of them were as big as this one has the potential to be. The deal would reportedly include the company’s streaming service on top of the electronics play, which has garnered massive attention in recent years thanks to Dr. Dre’s public face.

Apple also has a relatively close relationship with Beats, offering the company’s products at its online and retail stores. Beats’ streaming service is not yet available in Canada.

Update: Beats might be swallowed up by Apple in a massive $3.2 billion deal. This was the rumour that spread fast on the internet yesterday, but seems to be confirmed by Beats co-founder Dr Dre on Facebook. In a minute and a half long video uploaded by Tyrese Gibson, in which Dre is present, states he’ll be the “first billionaire in hip-hop.”

Gibson boasted that “How did I end up in the studio with Dr Dre ON THE night his deal went public that he did with Apple 3.2 BILLION!!!! The BEATS HEADPHONES JUST CHANGED HIP HOP!!!!!” The post has since been deleted from Facebook.

There is no word on what Apple plans to do with Beats… or how close the deal is to being completed. – IH

Update #2: According to a report in the New York Post, via AppleInsider, the deal between Apple and Beats will officially be announced sometime this week. While it was expected that the price tag will be a record $3.2 billion, sources stated that “Apple hadn’t even begun its due diligence process when news of the number came out.” The price has reportedly dropped by a couple hundred million to $3 billion due to lower than expected subscriber numbers for its streaming music service.