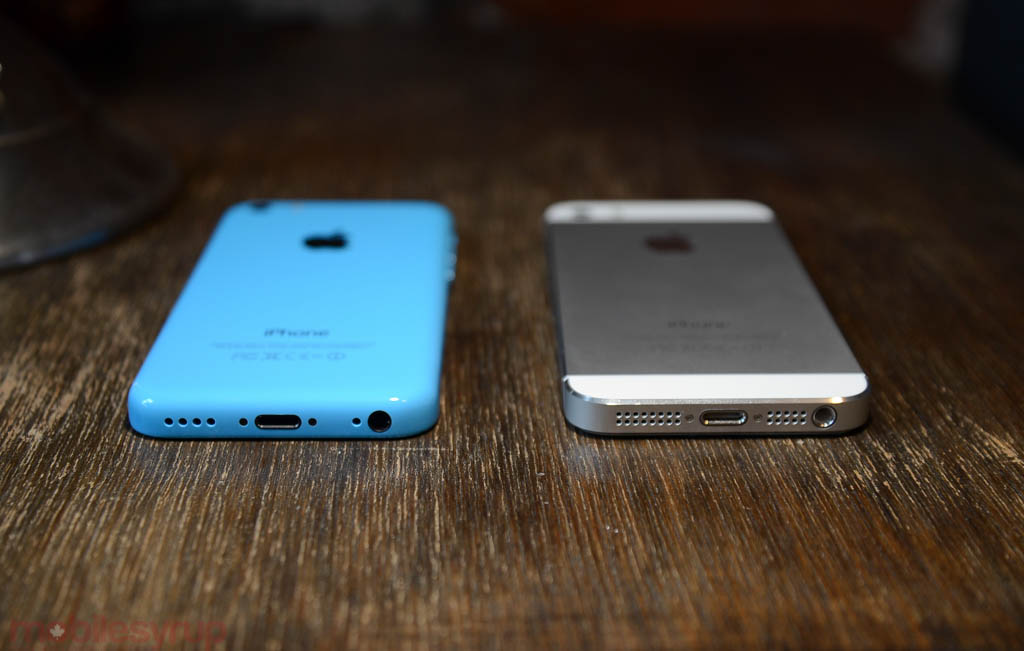 Videotron has added another couple devices to their lineup today that will surely help increase their subscribers base.

Previously, the only way Videotron customers could bring an iPhone onto their network was to purchase one directly from the Apple Stores (AWS band 1700/2100 and model number A1428), along with a nanoSIM. Today brings a different method as the Quebec-based carrier has added both the entry-level iPhone 5c and the iPhone 5s.

We’ve reviewed both of these devices when they were originally released last year and the specs haven’t changed. Make sure you check out our iPhone 5c review here and our iPhone 5s review here.

As for prices, Videotron has set the pricing at the following: