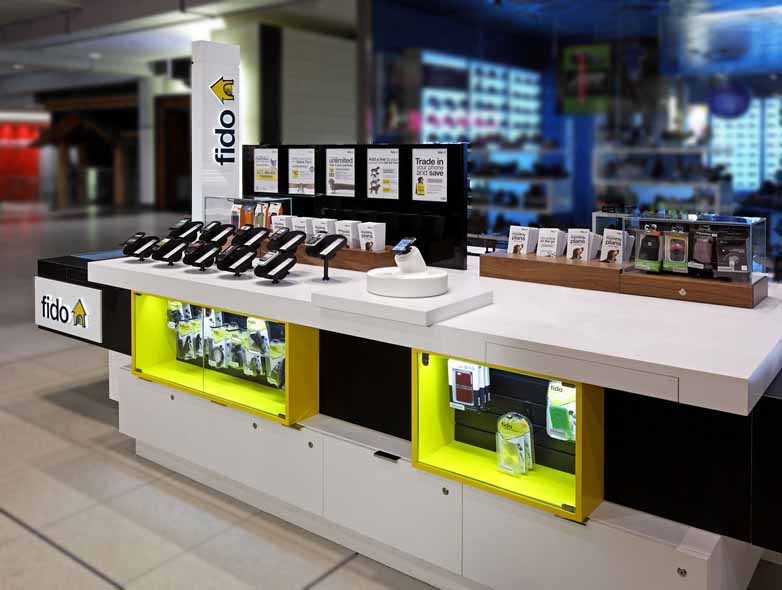 Fido has quietly updates its plan pricing, reducing data and increasing pricing on many of its plans.

The company continues its tradition of dividing plans into Standard, Smart and Max categories, which differentiate on the amount of subsidy a customer can put towards a new device.

With this update, the Standard and Smart plans are identical in feature, but the Smart plans cost $5 because they add an extra $150 in phone subsidy, from $200 to $350. The Smart plans have also increased the available subsidy with these new prices, from $300 to $350. 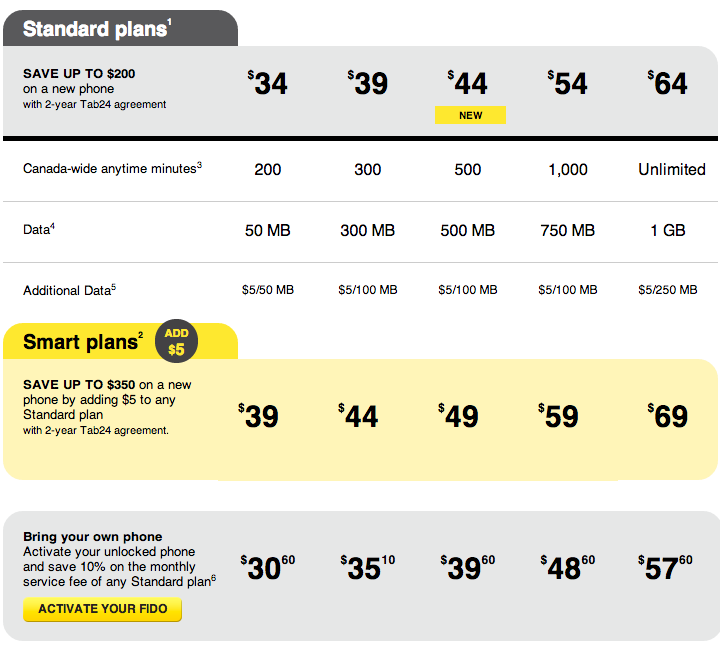 Of course, the BYOD pricing is still in effect, discounting customers 10% for those who bring their own smartphones on all Standard plans.