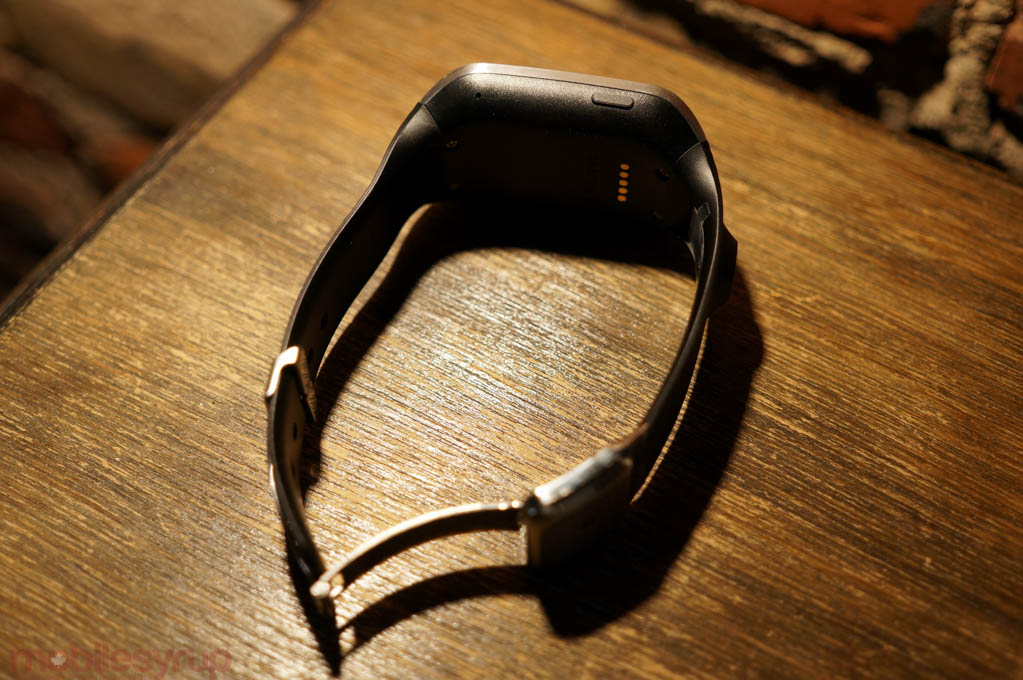 Google is reportedly preparing to release a smartwatch with existing Nexus partner, LG. The company announced recently it was readying a wearable SDK to help developers more easily craft Android apps for the smaller screen, so it makes sense that Google would want to set a precedent, as it does every year with its Nexus phones and tablets.

While the ‘Nexus’ branding is not assured, @evleaks has outed a few of the smartwatch’s specs. It will reportedly have a 1.65-inch IPS touch display with a 280×280 pixel resolution, 512MB of RAM, 4GB of internal storage, and an ARM-based processor of unknown speed.

In contrast, the newly-announced Samsung Gear 2 sports a 1.63-inch 320×320 IPS display, a 1Ghz dual-core Cortex-A9 processor, 512MB RAM, 4GB of internal storage, Bluetooth 4.0, a heart rate monitor and a 300mAh battery. Though pricing of the Gear 2 hasn’t been announced it’s expected to come in around $299CDN.

What do you think of Google and LG partnering to create a smartwatch?