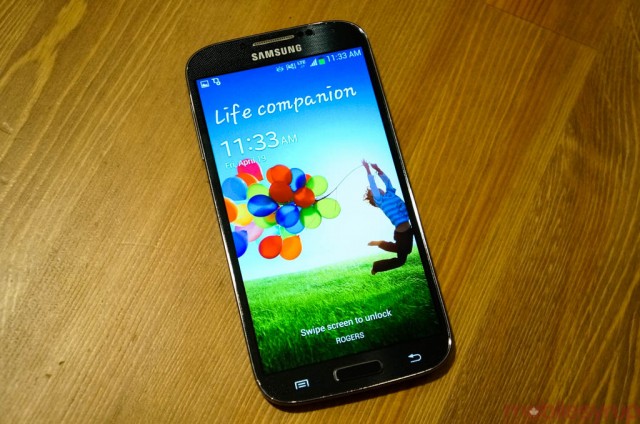 Samsung’s Q4 balance sheet would be enviable to most other Fortune 500 companies, but the Korean giant must be disappointed in an operating profit that declined for the first time in over two years.

Posting profit of $7.73 billion on revenue of $54.5 billion USD, the company’s numbers declined sharply from the previous quarter, caused by an 18 percent profit decline from the usually-reliable mobile unit. While the Galaxy S4 is in its final quarter, and has sold over 40 million units, analysts blamed the slowdown on increased pressure from Chinese manufacturers offering Android devices at prices that undercut even the cheapest Galaxy. In North America, the iPhone 5s is blamed for moving fewer Galaxy S4 units, too, but it could be that the latter has been on the market a quarter and a half longer.

While the Note 3 is still the company’s fastest and newest high-end product, the market is narrowing for such devices in developed markets; most users already have a smartphone, and first-time buyers are opting for cheaper handsets. Samsung met those demands with the Galaxy S4 Mini and Galaxy Mega — and will move to do so in the mid- to high-end with the Galaxy Note 3 Neo — but it will be interesting to see how the Galaxy S5 fares when it is released in March or April. 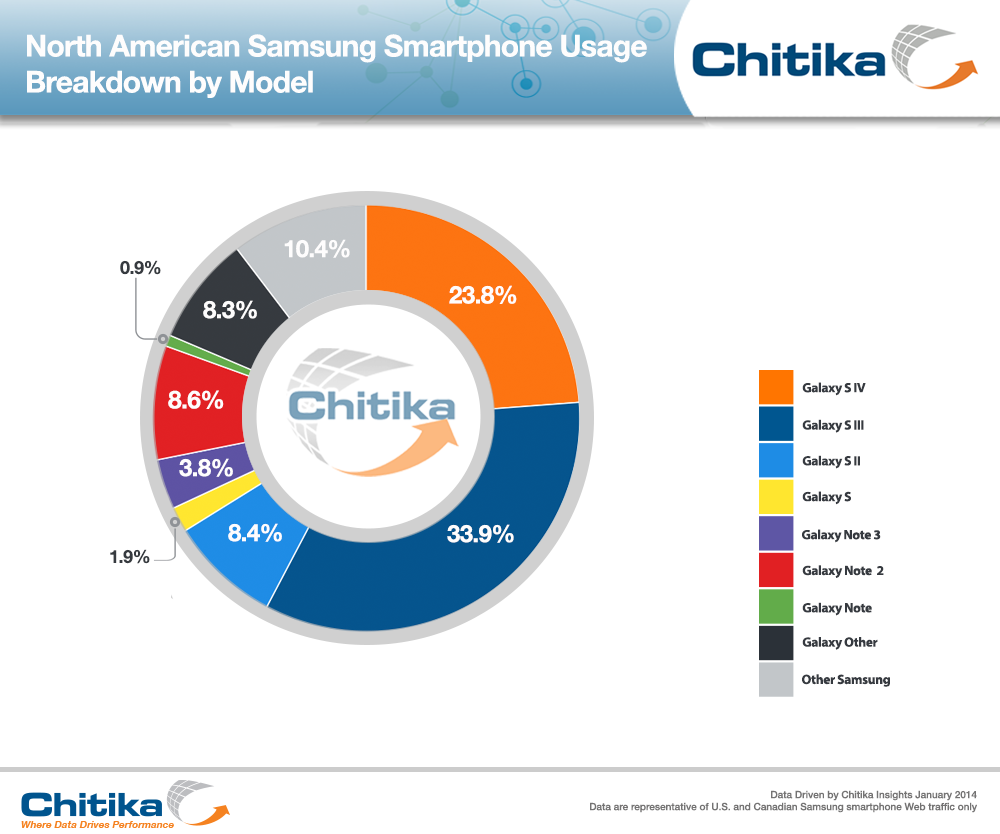 Though the Galaxy S4 has been extremely successful for the company, customers complained that it was too similar, both in design and functionality, to the Galaxy S3, still the most popular Android device in North America nearly two years later. According to Chitika, an online ad network analyzing smartphone usage, “More than 57% of North American Samsung smartphone Web traffic is generated by Galaxy S III and IV users. With a full 10 percentage point lead, the Galaxy S III remains the largest source of Samsung smartphone traffic within the continent, besting the total of the newer Galaxy S IV.“

While the decline in operating profit should concern shareholders — and temporarily wiped $8 billion from the company’s market cap — Samsung is still in a very strong financial position. Part of the profit decline can also be blamed on a one-time bonus payment to employees of around $735 million, given to celebrate the 20th anniversary of the company’s new management strategy.