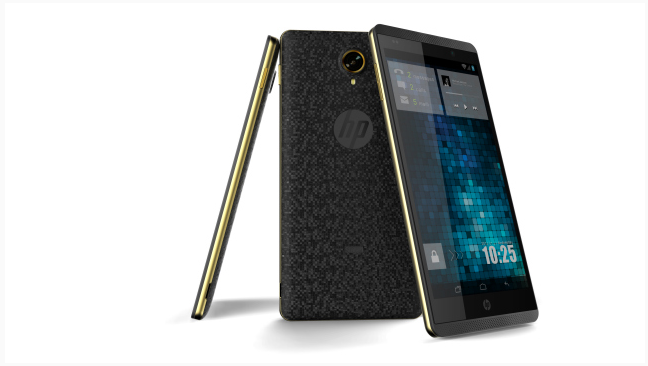 HP is reportedly coming back to the mobile market this year by targeting those interested in a larger device. After closing down Palm and selling off the failed webOS platform, the company took a break, re-emerging with a few Android-powered tablets.

Now, according to a report from Re/code, HP will launch two “voice-enabled tablets” next month. So far it looks like the 6-inch and 7-inchers will only be available in India with no plans for a North American release.

Blurring the lines between smartphone and tablet, the official names are the Slate 6 and Slate 7 VoiceTab. Specs of both devices show Android 4.2 Jelly Bean, a quad-core processor, a 5MP rear camera with 2MP front-facing camera, front-facing stereo speakers, and 16GB of internal storage with a microSD card. The 6-inch Slate 6 has a screen resolution of 1280 x 720 pixels, while the 7-inch Slate 7 sports a 1280 x 800 pixel resolution. In addition, both ‘phablets’ are outfitted with gold and black and are thin: Slate 6 is under 9mm and the Slate 7 is 9.5mm. 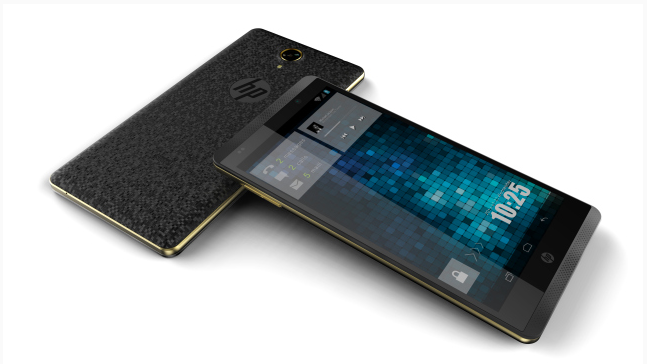